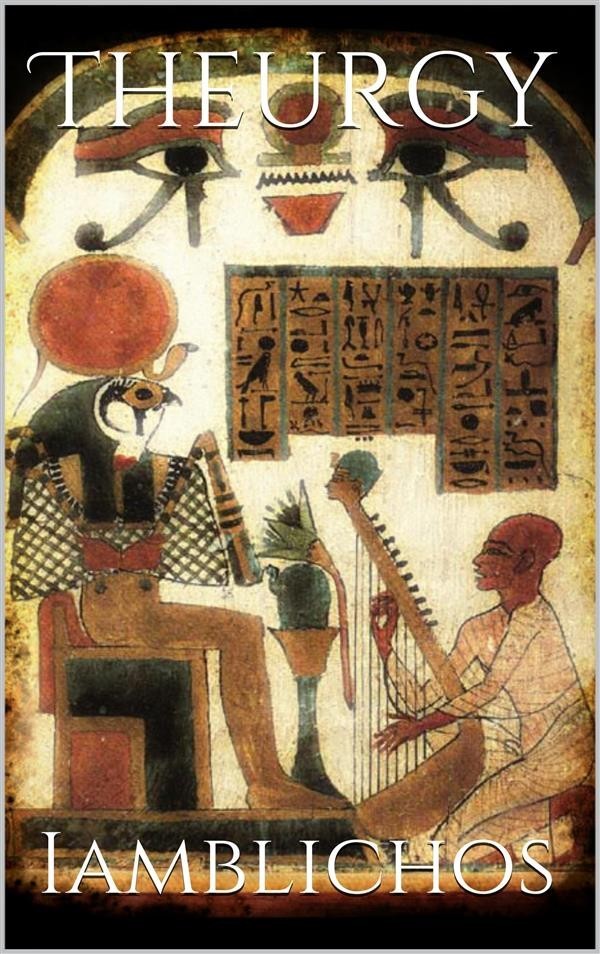 I think, therefore, that all who delight in the spectacle of Theurgic reality will acknowledge this: that it is not proper to render to the gods partially or imperfectly the devotion which is rendered to them. Thus, therefore, before the gods make their appearance at the Rites, all the powers (potestates or daemons) that are subject to them, are set in motion; and when the gods are about to move toward the earth, they come ahead and go before them in procession. He, therefore, who does not bestow on all of them what he should, and address every one according to the honor to which he is entitled, is made to go away uninitiated and disappointed of the participation with the gods. But he who propitiates them all, bringing to every one the gifts in his power that are most suitable and acceptable, always remains safe and without blame, having well and most carefully accomplished the reception of the divine chorus.