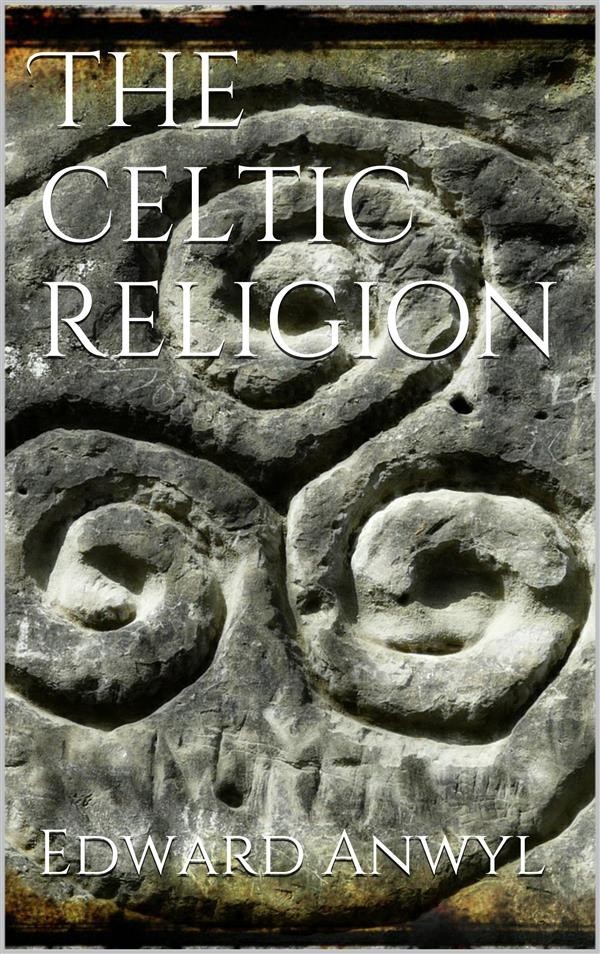 Like other religions, those of the Celtic lands of Europe supplemented the earlier animism by a belief in spirits, who belonged to trees, animals, rocks, mountains, springs, rivers, and other natural phenomena, and in folk-lore there still survives abundant evidence that the Celt regarded spirits as taking upon themselves a variety of forms, animal and human. It was this idea of spirits in animal form that helped to preserve the memory of the older totemism into historic times. It is thus that we have names of the type of Brannogĕnos (son of the raven), Artogĕnos (son of the bear), and the like, not to speak of simpler names like Bran (raven), March (horse), surviving into historic times. Bronze images, too, have been found at Neuvy-en-Sullias, of a horse and a stag (now in the Orleans museum), provided with rings, which were, as M. Salomon Reinach suggests, probably used for the purpose of carrying these images in procession.