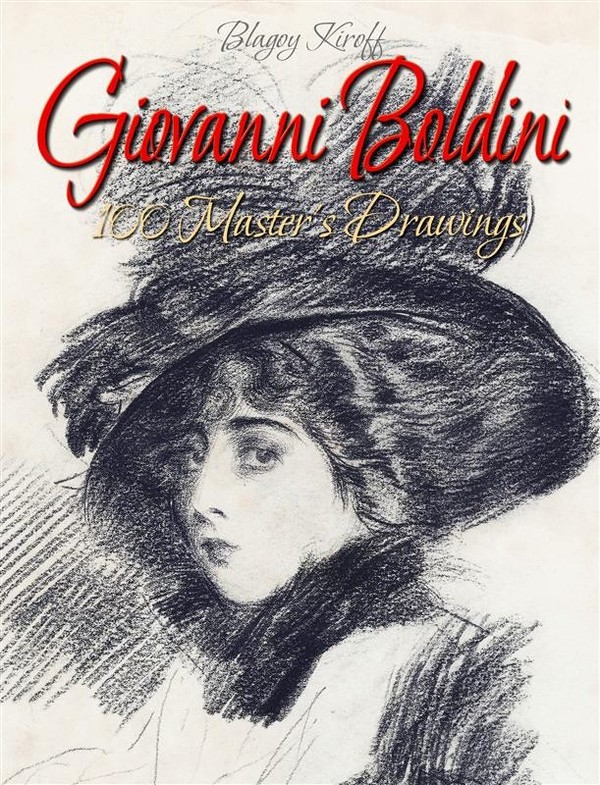 Giovanni Boldini was known as the "Master of Swish" because of his flowing style of painting. His paintings and drawings showed his subject in soft-focus, elongated, in movement, alive, and sophisticated. He painted mostly portraits and also landscapes in the naturalistic style of his day, and worked on engravings, with pastels, watercolors and etchings. He became the most fashionable portrait painter in Paris in the late 19th century, with a dashing style of painting which shows some Impressionist influence but which most closely resembles the work of his contemporaries John Singer Sargent and Paul Helleu. Only toward the end of his long life, did his style change, using mainly dark, rich colors.