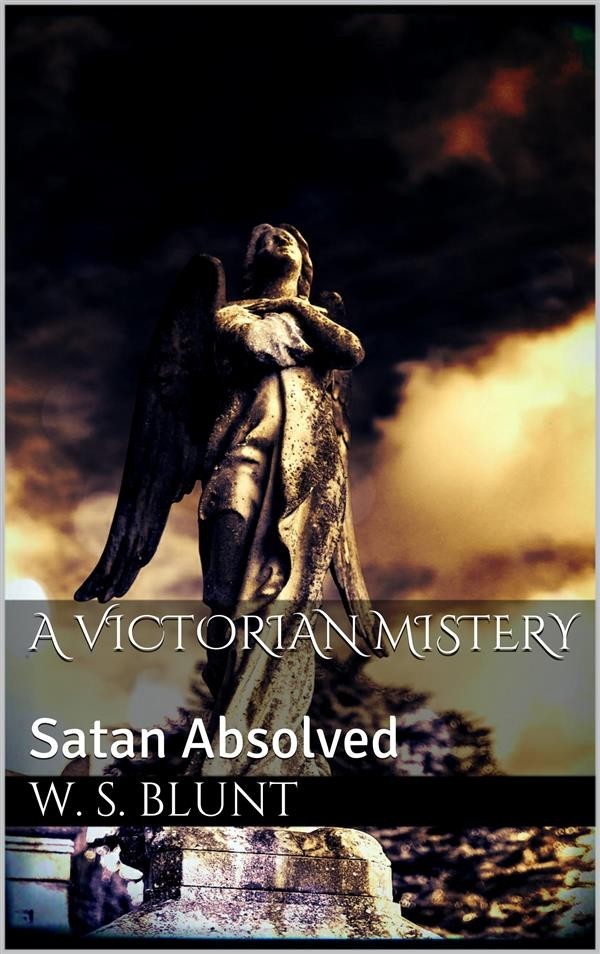 The destruction of beauty in the name of science, the destruction of happiness in the name of progress, the destruction of reverence in the name of religion, these are the pharisaic crimes of all the white races; but there is something in the Anglo-Saxon impiety crueller still: that it also destroys, as no other race does, for its mere vain-glorious pleasure. The Anglo-Saxon alone has in our day exterminated, root and branch, whole tribes of mankind. He alone has depopulated continents, species after species, of their wonderful animal life, and is still yearly destroying; and this not merely to occupy the land, for it lies in large part empty, but for his insatiable lust of violent adventure, to make record bags and kill. That things are so is ample reason for the hardest words the Author can command.