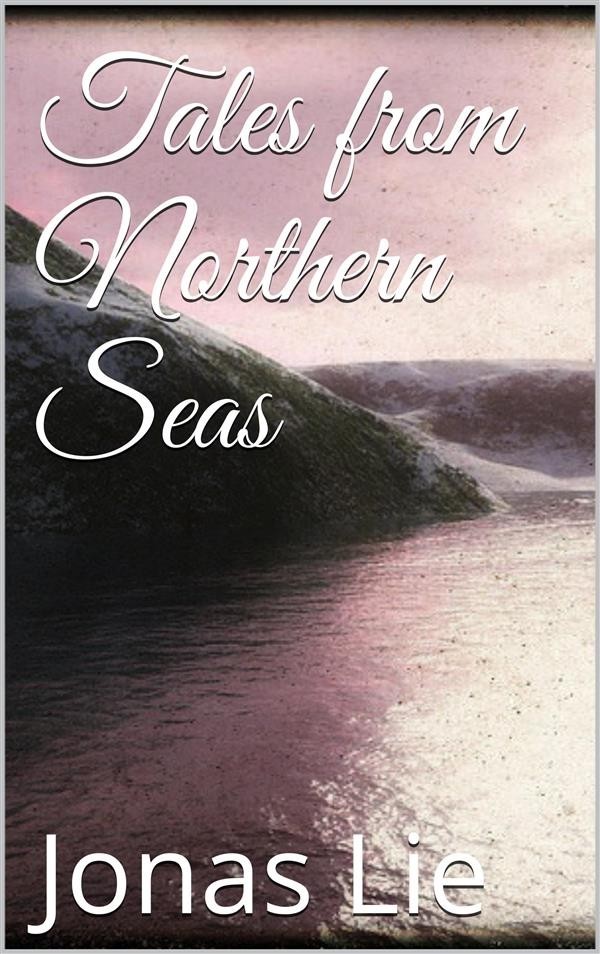 Jonas Lie is sufficiently famous to need but a very few words of introduction. Ever since 1870, when he made his reputation by his first novel, "Den Fremsynte," he has been a prime favourite with the Scandinavian public, and of late years his principal romances have gone the round of Europe. He has written novels of all kinds, but he excels when he describes the wild seas of Northern Norway, and the stern and hardy race of sailors and fishers who seek their fortunes, and so often find their graves, on those dangerous waters.

But it is when Lie tells us some of the wild legends of his native province, Nordland, some of the grim tales on which he himself was brought up, so to speak, that he is perhaps most vivid and enthralling. The folk-lore of those lonely sub-arctic tracts is in keeping with the savagery of nature. We rarely, if ever, hear of friendly elves or companionable gnomes there. The supernatural beings that haunt those shores and seas are, for the most part, malignant and malefic. They seem to hate man. They love to mock his toils, and sport with his despair.