From the Caves and Jungles of Hindostan by H. P. Blavatsky 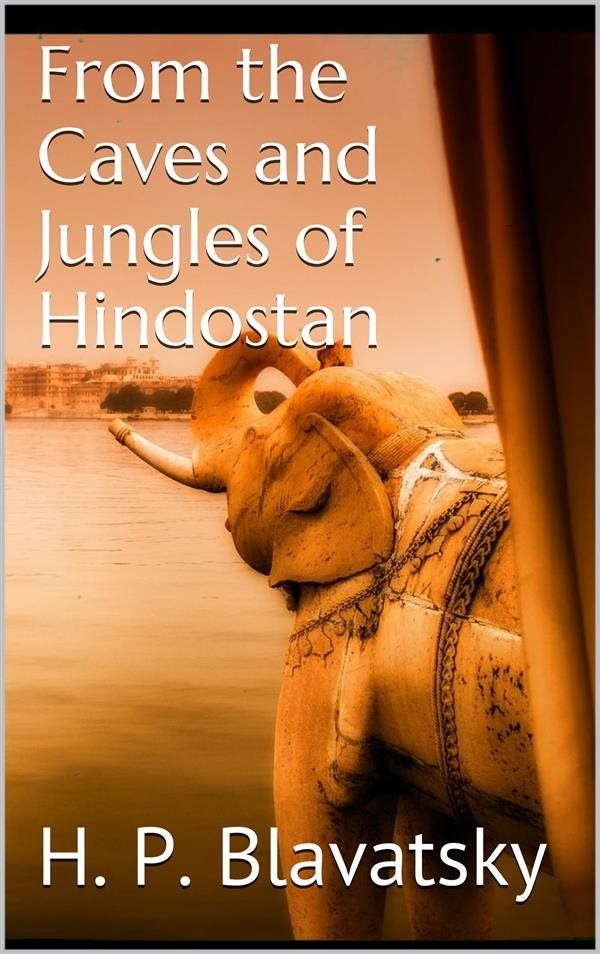 From the Caves and Jungles of Hindostan by H. P. Blavatsky

By day, bathed in the hot rays of the sun, its tall minaret-like outline looks like a block of ice against the blue sky. By night, with the aid of the intense, phosphorescent moonlight proper to India, it is still more dazzling and poetical. The summit looks as if it were covered with freshly fallen snow-crystals. Raising its slender profile above the dark background of bushes, it suggests some pure midnight apparition, soaring over this silent abode of destruction and lamenting what will never return. Side by side with these cemeteries rise the Hindu ghats, generally by the river bank. There really is something grand in the ritual of burning the dead. Witnessing this ceremony the spectator is struck with the deep philosophy underlying the fundamental idea of this custom. In the course of an hour nothing remains of the body but a few handfuls of ashes. A professional Brahman, like a priest of death, scatters these ashes to the winds over a river. The ashes of what once lived and felt, loved and hated, rejoiced and wept, are thus given back again to the four elements: to Earth, which fed it during such a long time and out of which it grew and developed; to Fire, emblem of purity, that has just devoured the body in order that the spirit may be rid of everything impure, and may freely gravitate to the new sphere of posthumous existence, where every sin is a stumbling block on the way to "Moksha," or infinite bliss; to Air, which it inhaled and through which it lived, and to Water, which purified it physically and spiritually, and is now to receive its ashes into her pure bosom.