A Day with John Milton 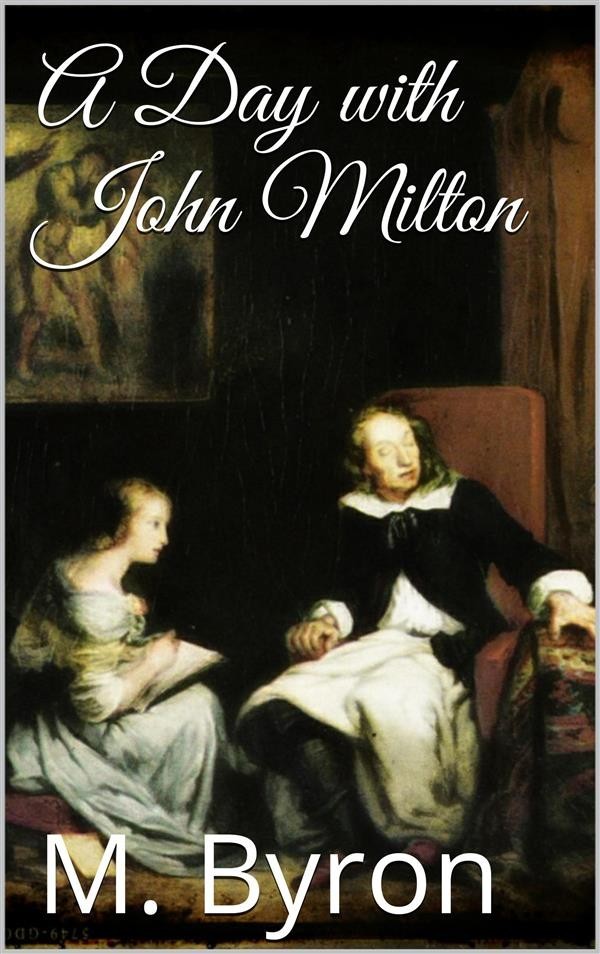 A Day with John Milton

"About four o'clock on a September morning of 1665,—when the sun was not yet shining upon his windows facing the Artillery Fields, and the autumnal dew lay wet upon his garden leaves,—John Milton awoke with his customary punctuality, and, true to his austere and abstemious mode of life, wasted no time over comfortable indolence. He rose and proceeded to dress, with the help of his manservant Greene. For, although he was but fifty-four years in age, his hands were partly crippled with gout and chalkstones, and his eyes, clear, bright and blue as they had always been to outward seeming, were both stone-blind.
Milton still retained much of that personal comeliness which had won him, at Cambridge, the nickname of "Lady of Christ's College." His original red and white had now become a uniform pallor; his thick, light brown hair, parted at the top, and curling richly on his shoulders—(no close-cropt Roundhead this!)—was beginning to fade towards grey. But his features were noble and symmetrical; he was well-built and well-proportioned; and he was justified in priding himself upon a personal appearance which he had never neglected or despised. In his own words, he was "neither large nor small: at no time had he been considered ugly; and in youth, with a sword by his side, he had never feared the bravest..."