A Day with Coleridge 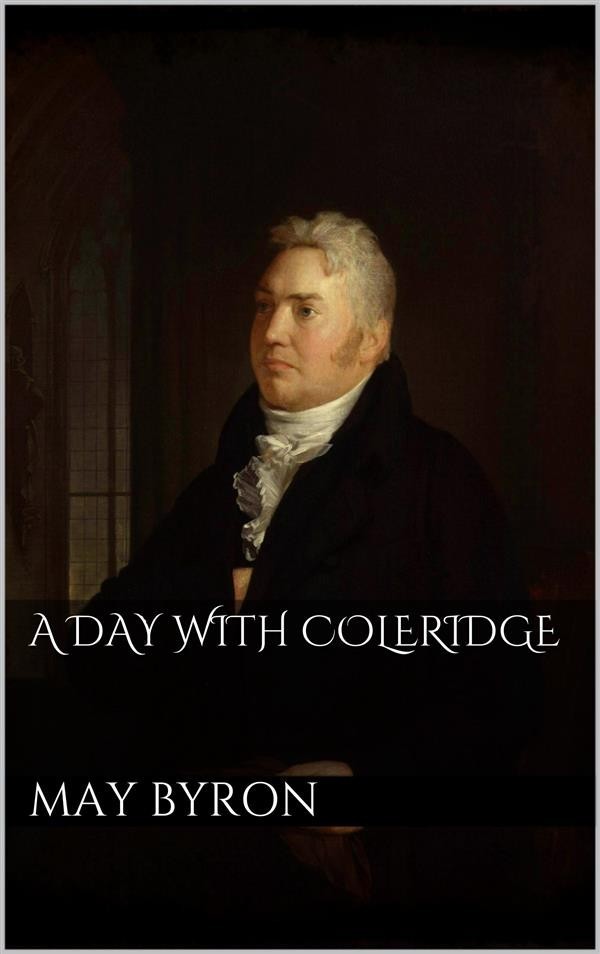 A Day with Coleridge

"IN a beautiful part of beautiful Somerset, where the "soft orchard and cottage scenery" is dimpled between blue hillslopes, where meadows and woods and translucent streams compete with each other in charm,—in the lovely region of the Quantock hills, lies the quiet little market-village of Nether Stowey. About sunrise on a May morning of 1790, a young man awoke in a little wayside cottage there: and, resolutely thrusting back his natural inclination to indolence, rose and dressed, and set himself to the performance of such humble duties as devolve upon a very poor householder with a wife and child.


Samuel Taylor Coleridge was in his twenty-sixth year: pale, stoutish, black-haired: not an immediately attractive man. His face, according to himself, bore evidence of "great sloth and great, indeed almost idiotic, good nature: ... a mere carcase of a face; fat, flabby, and expressive chiefly of inexpressions," with a wide, thick-lipped, always-open mouth, and small feeble nose. Yet it was capable of being roused, on occasion, to something akin to nobility and beauty, and redeemed by the animation of his full, grey eyes. It was a face, in short, to match his general appearance, which he dismissed as that of "indolence capable of energies," and Carlyle characterised as "weakness under possibility of strength."