A Fistful of Water 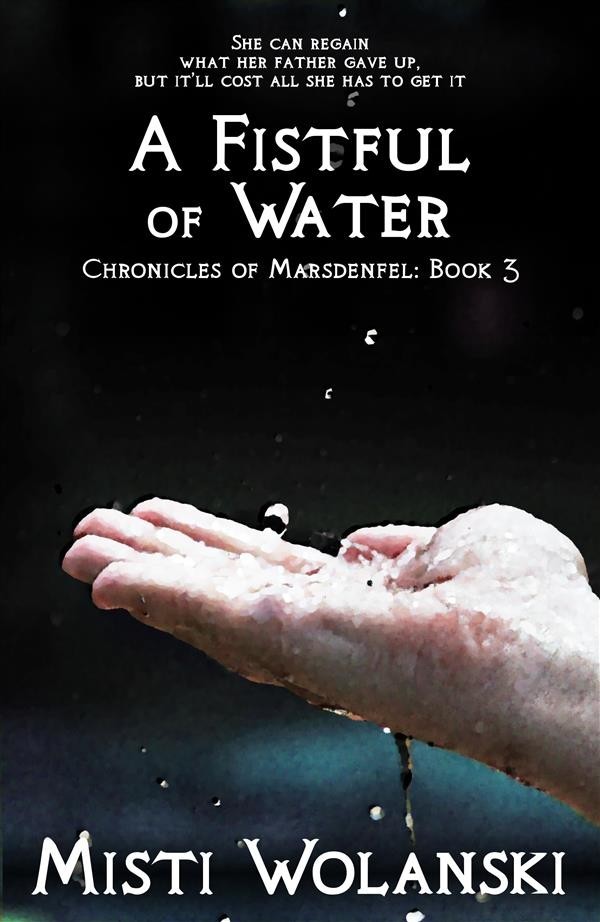 A Fistful of Water

• She can regain what her father gave up, but it’ll cost all she has to get it… •

Geddis Feyim is tired of others complaining because they have all she ever wanted. Her father and sister serve as prophets for the king, her uncle, but that doesn’t help the rest of the family. Her mother’s dead, her brother’s insane, and she’s working herself sick to keep her uncle’s castle clean despite other servants’ incompetence.

Something has to change.

She can’t become nobility or earn a title, but she’s a reasonably educated young woman, with Finding magic and blood ties to a few of the more powerful realms in the area. She has options. More than she wants to consider.

Whatever she chooses, it’ll shape the rest of her life.