The Age of Chivalry 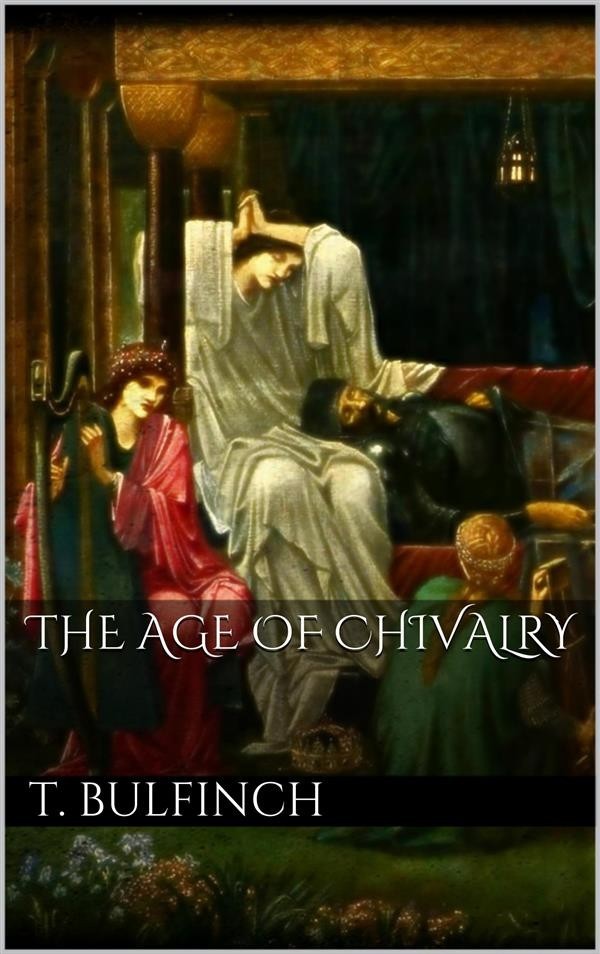 The Age of Chivalry

On the decline of the Roman power, about five centuries after Christ, the countries of Northern Europe were left almost destitute of a national government. Numerous chiefs, more or less powerful, held local sway, as far as each could enforce his dominion, and occasionally those chiefs would unite for a common object; but, in ordinary times, they were much more likely to be found in hostility to one another. In such a state of things the rights of the humbler classes of society were at the mercy of every assailant; and it is plain that, without some check upon the lawless power of the chiefs, society must have relapsed into barbarism. Such checks were found, first, in the rivalry of the chiefs themselves, whose mutual jealousy made them restraints upon one another; secondly, in the influence of the Church, which, by every motive, pure or selfish, was pledged to interpose for the protection of the weak; and lastly, in the generosity and sense of right which, however crushed under the weight of passion and selfishness, dwell naturally in the heart of man. From this last source sprang Chivalry, which framed an ideal of the heroic character, combining invincible strength and valor, justice, modesty, loyalty to superiors, courtesy to equals, compassion to weakness, and devotedness to the Church; an ideal which, if never met with in real life, was acknowledged by all as the highest model for emulation.