The history of Chess 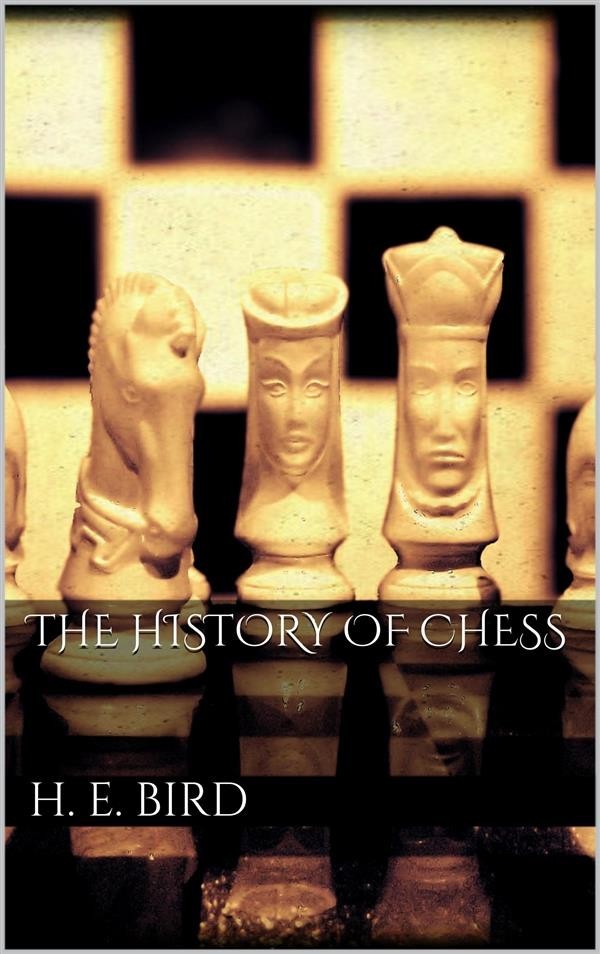 The history of Chess

It may not be possible to trace the game of chess with absolute certainty, back to its precise source amidst the dark periods of antiquity, but it is easy to shew that the claim of the Hindus as the inventors, is supported by better evidence both inferential and positive than that of any other people, and unless we are to assume the Sanskrit accounts of it to be unreliable or spurious, or the translations of Dr. Hyde, Sir William Jones and Professor Duncan Forbes to be disingenuous and untrustworthy concoctions (as Linde the German writer seems to insinuate) we are justified in dismissing from our minds all reasonable doubts as to the validity of the claims of the Hindu Chaturanga as the foundation of the Persian, Arabian, Medieval and Modern Chess, which it so essentially resembled in its main principles, in fact the ancient Hindu Chaturanga is the oldest game not only of chess but of anything ever shown to be at all like it, and we have the frank admissions of the Persians as well as the Chinese that they both received the game from India.