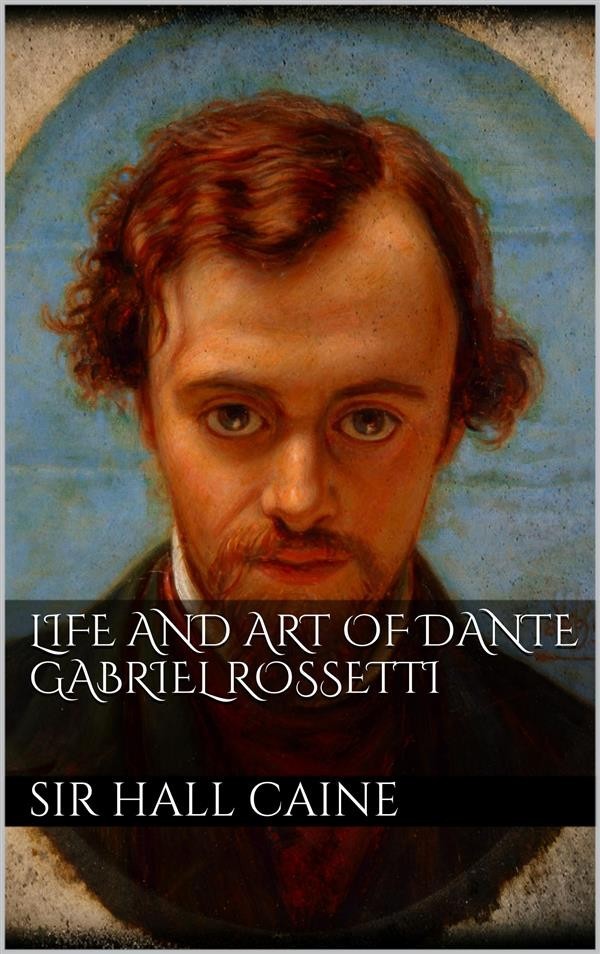 One day towards the close of 1881 Rossetti, who was then very ill, said to me:
"How well I remember the beginning of our correspondence, and how little did I think it would lead to such relations between us as have ensued! I was at the time very solitary and depressed from various causes, and the letters of so young and ardent a well-wisher, though unknown to me personally, brought solace."
"Yours," I said, "were very valuable to me."
"Mine to you were among the largest bodies of literary letters I ever wrote, others being often letters of personal interest."
"And so admirable in themselves," I added, "and so free from the discussion of any but literary subjects that many of them would bear to be printed exactly as you penned them."
"That," he said, "will be for you some day to decide."
This was the first hint of any intention upon my part of publishing the letters he had written to me; indeed, this was the first moment at which I had conceived the idea of doing so. Nothing further on the subject was said down to the morning of the Thursday preceding the Sunday on which he died, when we talked together for the last time on subjects of general interest,—subsequent interviews being concerned wholly with solicitous inquiries upon my part, in common with other anxious friends, as to the nature of his sufferings, and the briefest answers from him.