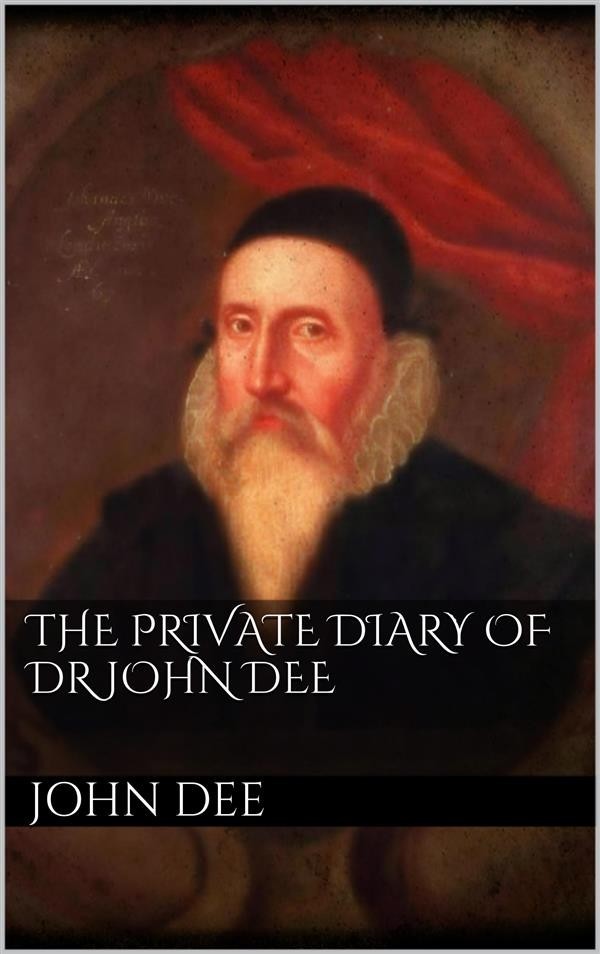 The present volume contains two curious documents concerning Dr. Dee, the eminent philosopher of Mortlake, now for the first time published from the original manuscripts. I. His Private Diary, written in a very small illegible hand on the margins of old Almanacs, discovered a few years ago by Mr. W. H. Black, in the library of the Ashmolean Museum at Oxford. II. A Catalogue of his Library of Manuscripts, made by himself before his house was plundered by the populace, and now preserved in the library of Trinity College, Cambridge.
The publication of this Diary will tend perhaps to set Dee’s character in its true light, more than any thing that has yet been printed. We have, indeed, his “Compendious Rehearsall,” which is in some respects more comprehensive, but this was written for an especial purpose, for the perusal of royal commissioners, and he has of course carefully avoided every allusion which could be construed in an unfavourable light. In the other, however, he tells us his dreams, talks of mysterious noises in viii his chamber, evil spirits, and alludes to various secrets of occult philosophy in the spirit of a true believer. Mr. D’Israeli has given a correct and able view of his character in his “Amenities of Literature,” which is remarkably confirmed in almost every point by the narrative now published. “The imagination of Dee,” observes that elegant writer, “often predominated over his science; while both were mingling in his intellectual habits, each seemed to him to confirm the other. Prone to the mystical lore of what was termed the occult sciences, which in reality are no sciences at all, since whatever remains occult ceases to be science, Dee lost his better genius.”