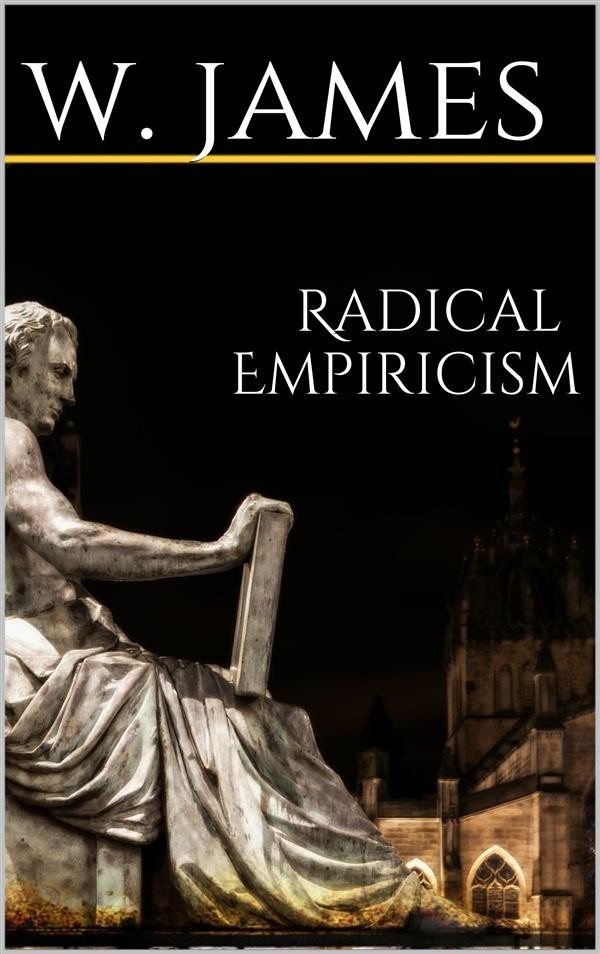 The present volume is an attempt to carry out a plan which William James is known to have formed several years before his death. In 1907 he collected reprints in an envelope which he inscribed with the title ‘Essays in Radical Empiricism’; and he also had duplicate sets of these reprints bound, under the same title, and deposited for the use of students in the general Harvard Library, and in the Philosophical Library in Emerson Hall.
Two years later Professor James published The Meaning of Truth and A Pluralistic Universe, and inserted in these volumes several of the articles which he had intended to use in the ‘Essays in Radical Empiricism.’ Whether he would nevertheless have carried out his original plan, had he lived, cannot be certainly known. Several facts, however, stand out very clearly. In the first place, the articles included in the original plan but omitted from his later volumes are indispensable to the understanding of his other writings.