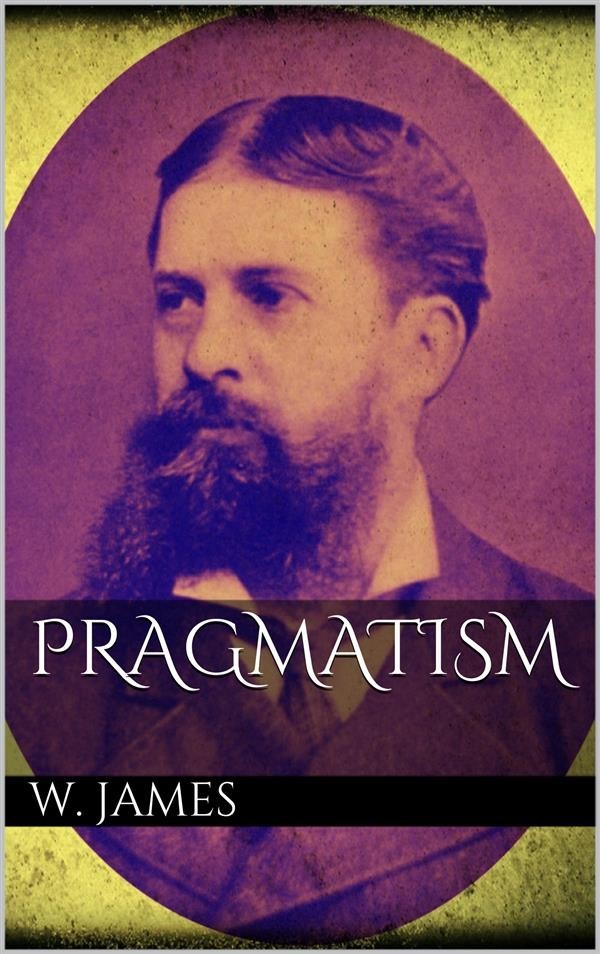 The lectures that follow were delivered at the Lowell Institute in Boston in November and December, 1906, and in January, 1907, at Columbia University, in New York. They are printed as delivered, without developments or notes. The pragmatic movement, so-called—I do not like the name, but apparently it is too late to change it—seems to have rather suddenly precipitated itself out of the air. A number of tendencies that have always existed in philosophy have all at once become conscious of themselves collectively, and of their combined mission; and this has occurred in so many countries, and from so many different points of view, that much unconcerted statement has resulted. I have sought to unify the picture as it presents itself to my own eyes, dealing in broad strokes, and avoiding minute controversy. Much futile controversy might have been avoided, I believe, if our critics had been willing to wait until we got our message fairly out.