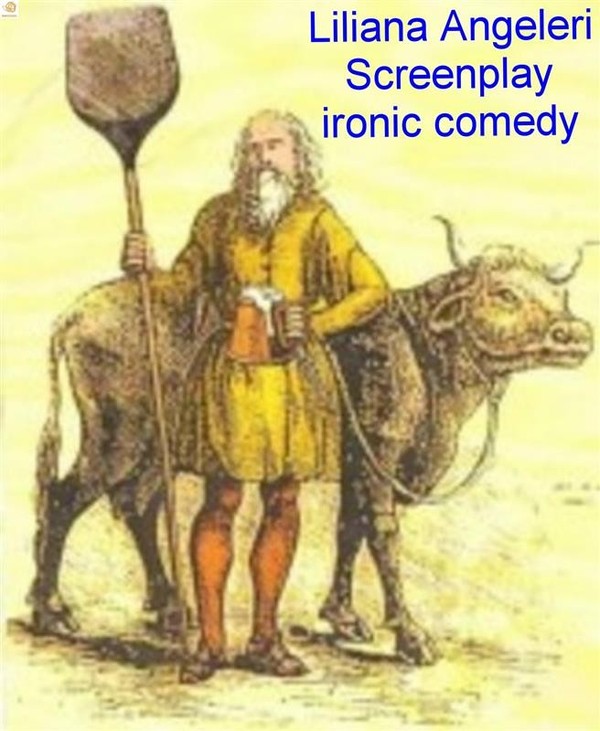 Red Bear besieged Alexandria (October 1174-April1175) and hopes to take the city, starvation after a few months. The population of the new town out, after a while, the food. A sudden intuition suggests Gagliaudo, only to still have a cow to look for the city the few remaining grains. Manages to win the distrust of fellow citizens who help it to mix in a mash of the few remaining seeds for the last meal of the poor beast, prodded with sticks, it's done out of a gate of the city, pursued by the owner. Gagliaudo is immediately arrested by the imperial troops and the cow is immediately gutted, in the presence of Red Bear, who, as soon as he sees his stomach still full of grain, he felt that the inhabitants the new village will take many more months to surrender to hunger! German troops are plagued by epidemics, from the hot and humid and muggy, and mosquitoes. Raise the field and the population is safe.