The Land of Lost Toys 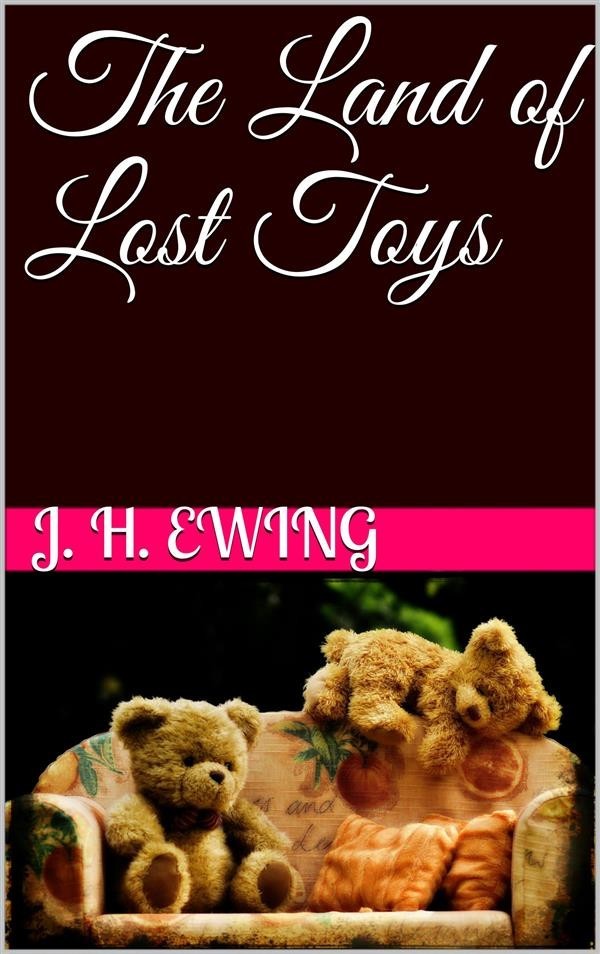 The Land of Lost Toys

It was certainly an aggravated offence. It is generally understood in families that "boys will be boys," but there is a limit to the forbearance implied in the extenuating axiom. Master Sam was condemned to the back nursery for the rest of the day.
He always had had the knack of breaking his own toys,—he not unfrequently broke other people's; but accidents will happen, and his twin sister and factotum, Dot, was long-suffering.
Dot was fat, resolute, hasty, and devotedly unselfish. When Sam scalped her new doll, and fastened the glossy black curls to a wigwam improvised with the curtains of the four-post bed in the best bedroom, Dot was sorely tried. As her eyes passed from the crownless doll on the floor to the floss-silk ringlets hanging from the bed-furniture, her round rosy face grew rounder and rosier, and tears burst from her eyes. But in a moment more she clenched her little fists, forced back the tears, and gave vent to her favorite saying, "I don't care."
That sentence was Dot's bane and antidote; it was her vice and her virtue. It was her standing consolation, and it brought her into all her scrapes. It was her one panacea for all the ups and downs of her life (and in the nursery where Sam developed his organ of destructiveness there were ups and downs not a few); and it was the form her naughtiness took when she was naughty.