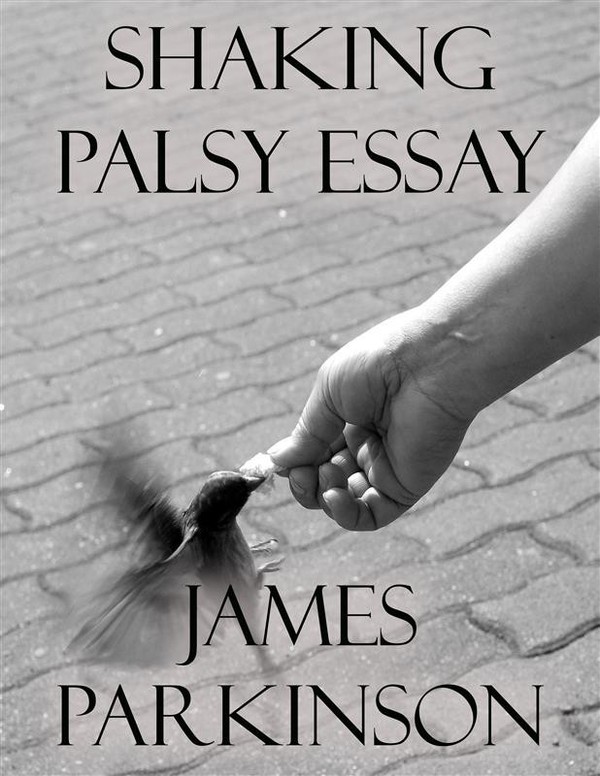 James Parkinson (1755–1824) was an English surgeon, apothecary, geologist, palaeontologist, and political activist. He is most famous for his 1817 work, Shaking Palsy Essay in which he was the first to describe "paralysis agitans", a condition that would later be renamed Parkinson's disease by Jean-Martin Charcot.

Parkinson was also interested in improving the general health and well-being of the population. He wrote several medical doctrines that exposed a similar zeal for the health and welfare of the people that was expressed by his political activism. He was a crusader for legal protection for the mentally ill, as well as their doctors and families.
In 1812 Parkinson assisted his son with the first described case of appendicitis in English, and the first instance in which perforation was shown to be the cause of death.

Parkinson was the first person to systematically describe six individuals with symptoms of the disease that bears his name. In his "Shaking Palsy Essay", he reported on three of his own patients and three persons who he saw in the street. He referred to the disease that would later bear his name as paralysis agitans, or shaking palsy. He distinguished between resting tremors and the tremors with motion. Jean-Martin Charcot coined the term "Parkinson's disease" some 60 years later.

Parkinson erroneously predicted that the tremors in these patients were due to lesions in the cervical spinal cord.