The Secret of the Totem 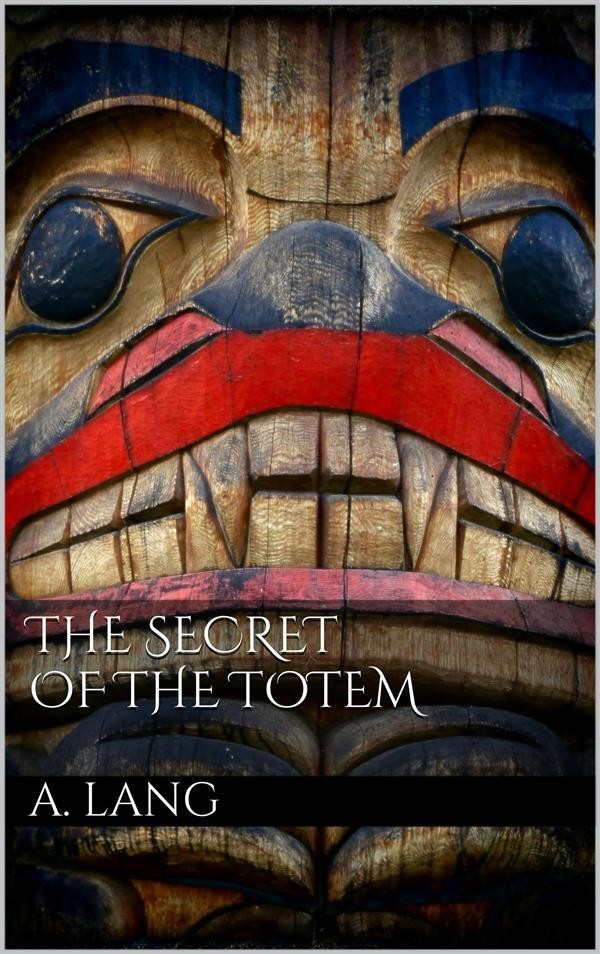 The Secret of the Totem

This book is the natural sequel of Social Origins and Primal Law, published three years ago. In Primal Law, Mr. J. J. Atkinson sought for the origin of marriage prohibitions in the social conditions of early man, as conceived of by Mr. Darwin. Man, in the opinion of the great naturalist, was a jealous animal; the sire, in each group, kept all his female mates to himself, expelling his adolescent male offspring. From this earliest and very drastic restriction, Mr. Atkinson, using the evidence of "avoidances" between kinsfolk in savage society, deduced the various prohibitions on sexual unions. His ingenious theory has been received with some favour, where it has been understood. Mr. Atkinson said little about totemism, and, in Social Origins, I offered a theory of the Origin of Totemism; an elaboration of the oldest of all scientific theories, that of Garcilasso de la Vega, an Inca on the maternal side, the author of the History of the Incas. Totems, he conceived, arose in the early efforts of human groups to differentiate each from the others. Mr. Max Müller and Dr. Pikler set forth the same notion, independently. The "clans," or, as I say, "groups," needed differentiation by names, such as are still used as personal names by savages, and by names easily expressed in pictographs, and easily signalled in gesture language. The origin of the group names, or sobriquets, once forgotten, the names, as usual, suggested a relation between the various name-giving objects and the groups which bore them. That relation was explained by the various myths which make the name-giving animals, plants, and other objects, mystic kinsmen, patrons, or ancestors of the groups named after them. From reflection on this mystic rapport between the objects and the human groups of the same names, arose the various superstitions and tabus, including that which prohibits unions between men and women of the same animal group-name, whether by locality or maternal descent.