Legends of Babylon and Egypt in Relation to Hebrew Tradition 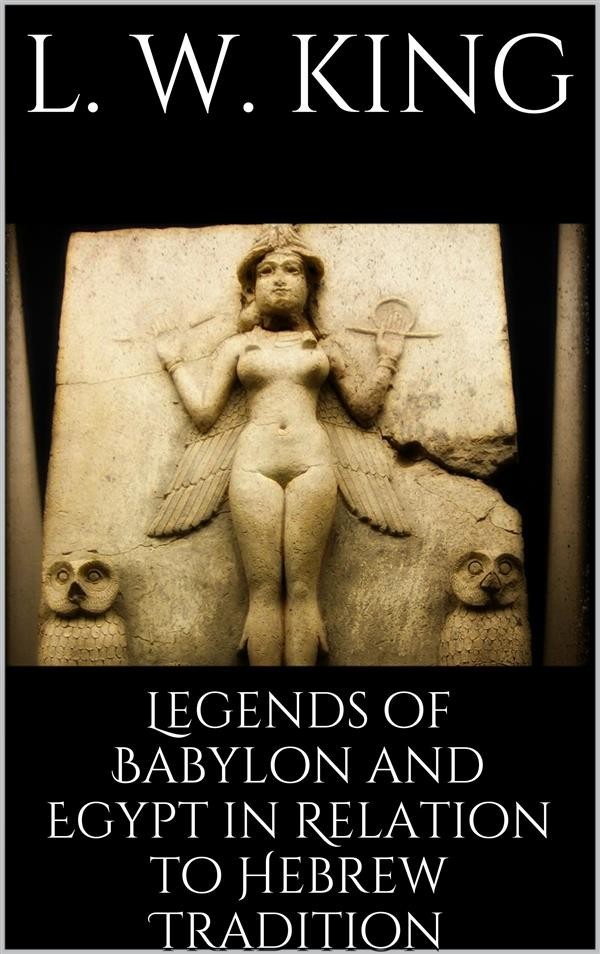 Legends of Babylon and Egypt in Relation to Hebrew Tradition

In these lectures an attempt is made, not so much to restate familiar facts, as to accommodate them to new and supplementary evidence which has been published in America since the outbreak of the war. But even without the excuse of recent discovery, no apology would be needed for any comparison or contrast of Hebrew tradition with the mythological and legendary beliefs of Babylon and Egypt. Hebrew achievements in the sphere of religion and ethics are only thrown into stronger relief when studied against their contemporary background. The bulk of our new material is furnished by some early texts, written towards the close of the third millennium B.C. They incorporate traditions which extend in unbroken outline from their own period into the remote ages of the past, and claim to trace the history of man back to his creation. They represent the early national traditions of the Sumerian people, who preceded the Semites as the ruling race in Babylonia; and incidentally they necessitate a revision of current views with regard to the cradle of Babylonian civilization. The most remarkable of the new documents is one which relates in poetical narrative an account of the Creation, of Antediluvian history, and of the Deluge. It thus exhibits a close resemblance in structure to the corresponding Hebrew traditions, a resemblance that is not shared by the Semitic-Babylonian Versions at present known. But in matter the Sumerian tradition is more primitive than any of the Semitic versions. In spite of the fact that the text appears to have reached us in a magical setting, and to some extent in epitomized form, this early document enables us to tap the stream of tradition at a point far above any at which approach has hitherto been possible.