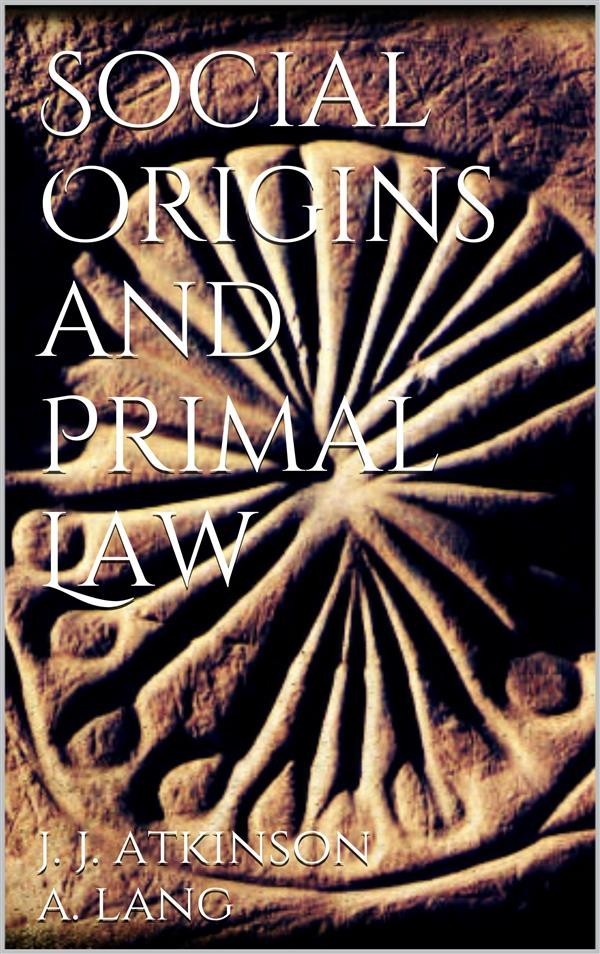 The Family is the most ancient and the most sacred of human institutions; the least likely to be overthrown by revolutionary attacks. In epochs of change the Family naturally invites the attentions of impetuous reformers, like Shelley (who advocated a scheme more than any other apt to shock the conscience of a savage), and like the friends of 'Free Love,' who would introduce a license beyond the Urabunna model. The horror aroused by certain relations, such as that of brother-and-sister marriage, is perhaps the oldest of moral sentiments, yet it has lost its hold of some barbaric races, and has been overcome by dynastic pride, as in the Royal House of the Incas of Peru, and in that of Egypt. While the Family, everywhere almost, has been secured by a religious and all but instinctive dread of certain aberrations, the laws or customs which may not be broken have varied in different lands, and in different stages of civilisation. What is incest in one age or country is innocent in another; still certain unions, varying in various regions, have always been regarded with loathing. No such emotion is known to be felt among the lower animals, and scientific curiosity has long been busy with the question, why should the least civilised of human races possess the widest list of prohibited degrees? What is the origin of the stringent laws that, among naked and far from dainty nomads, compel men and women to seek their mates outside of certain large groups of real or imagined kindred?