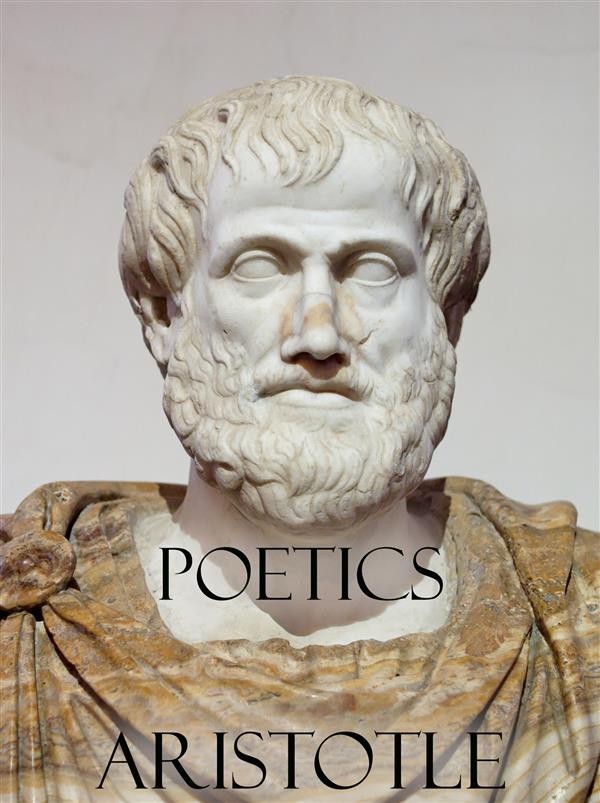 Aristotle's Poetics (335 BCE) is the earliest surviving work of dramatic theory and the first extant philosophical treatise to focus on literary theory.

Aristotle's Poetics is the most influential book on poetry ever written. A founding text of European aesthetics and literary criticism, from it stems much of our modern understanding of the creation and impact of imaginative writing, including poetry, drama, and fiction.

In it, Aristotle offers an account of what he calls "poetry" (a term which in Greek literally means "making" and in this context includes drama—comedy, tragedy, and the satyr play—as well as lyric poetry and epic poetry).

In examining its "first principles", Aristotle finds two: 1) imitation and 2) genres and other concepts by which that of truth is applied/revealed in the poesis. His analysis of tragedy constitutes the core of the discussion. Although Aristotle's Poetics is universally acknowledged in the Western critical tradition, "almost every detail about his seminal work has aroused divergent opinions".