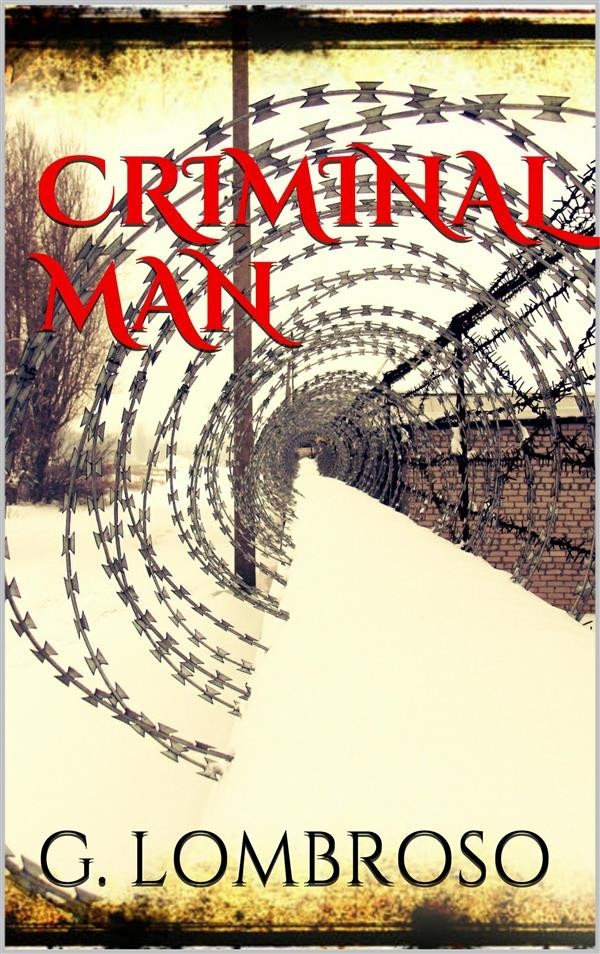 On consulting my memory and the documents relating to my studies on this subject, I find that its two fundamental ideas—that, for instance, which claims as an essential point the study not of crime in the abstract, but of the criminal himself, in order adequately to deal with the evil effects of his wrong-doing, and that which classifies the congenital criminal as an anomaly, partly pathological and partly atavistic, a revival of the primitive savage—did not suggest themselves to me instantaneously under the spell of a single deep impression, but were the offspring of a series of impressions. The slow and almost unconscious association of these first vague ideas resulted in a new system which, influenced by its origin, has preserved in all its subsequent developments the traces of doubt and indecision, the marks of the travail which attended its birth.
The first idea came to me in 1864, when, as an army doctor, I beguiled my ample leisure with a series of studies on the Italian soldier. From the very beginning I was struck by a characteristic that distinguished the honest soldier from his vicious comrade: the extent to which the latter was tattooed and the indecency of the designs that covered his body. This idea, however, bore no fruit.
The second inspiration came to me when on one occasion, amid the laughter of my colleagues, I sought to base the study of psychiatry on experimental methods. When in '66, fresh from the atmosphere of clinical experiment, I had begun to study psychiatry, I realised how inadequate were the methods hitherto held in esteem, and how necessary it was, in studying the insane, to make the patient, not the disease, the object of attention. In homage to these ideas, I applied to the clinical examination of cases of mental alienation the study of the skull, with measurements and weights, by means of the esthesiometer and craniometer.