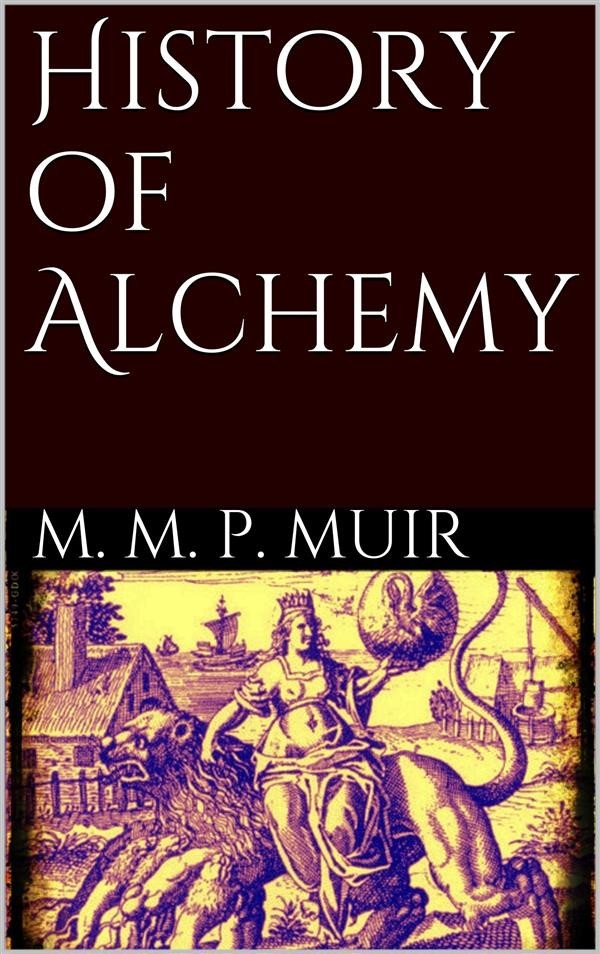 The system which began to be called alchemy in the 6th and 7th centuries of our era had no special name before that time, but was known as the sacred art, the divine science, the occult science, the art of Hermes. A commentator on Aristotle, writing in the 4th century A.D., calls certain instruments used for fusion and calcination "chuika organa," that is, instruments for melting and pouring. Hence, probably, came the adjective chyic or chymic, and, at a somewhat later time, the word chemia as the name of that art which deals with calcinations, fusions, meltings, and the like. The writer of a treatise on astrology, in the 5th century, speaking of the influences of the stars on the dispositions of man, says: "If a man is born under Mercury he will give himself to astronomy; if Mars, he will follow the profession of arms; if Saturn, he will devote himself to the science of alchemy (Scientia alchemiae)." The word alchemia which appears in this treatise, was formed by prefixing the Arabic al (meaning the) to chemia, a word, as we have seen, of Greek origin.