Children of the Frost 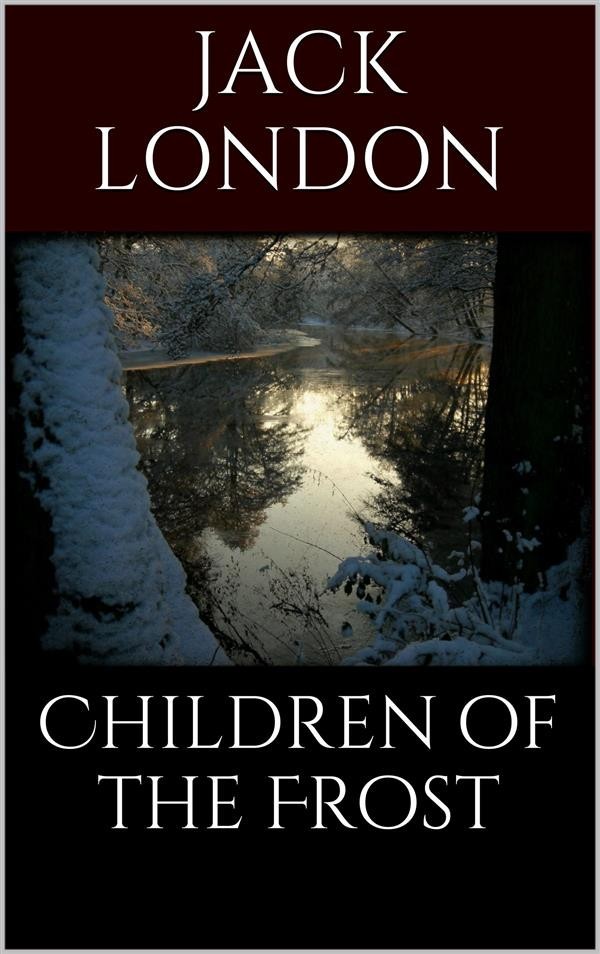 Children of the Frost

A weary journey beyond the last scrub timber and straggling copses, into the heart of the Barrens where the niggard North is supposed to deny the Earth, are to be found great sweeps of forests and stretches of smiling land. But this the world is just beginning to know. The world's explorers have known it, from time to time, but hitherto they have never returned to tell the world. The Barrens—well, they are the Barrens, the bad lands of the Arctic, the deserts of the Circle, the bleak and bitter home of the musk-ox and the lean plains wolf. So Avery Van Brunt found them, treeless and cheerless, sparsely clothed with moss and lichens, and altogether uninviting. At least so he found them till he penetrated to the white blank spaces on the map, and came upon undreamed-of rich spruce forests and unrecorded Eskimo tribes. It had been his intention, (and his bid for fame), to break up these white blank spaces and diversify them with the black markings of mountain-chains, sinks and basins, and sinuous river courses; and it was with added delight that he came to speculate upon the possibilities of timber belts and native villages.