MAYNO, the BANDIT of MARENGO 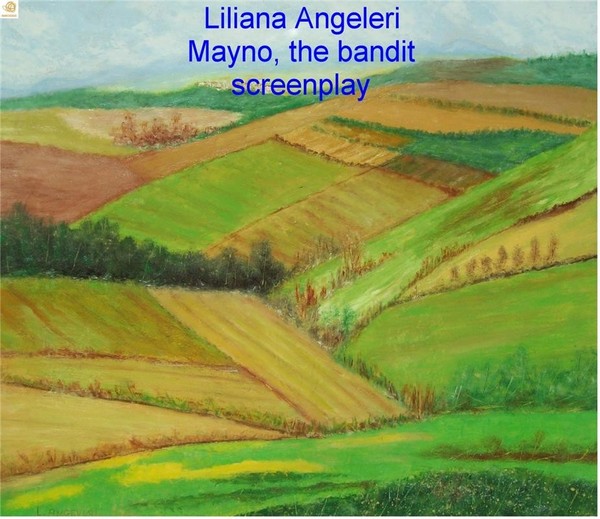 MAYNO, the BANDIT of MARENGO

Joseph Mayno of Spinetta (suburb of Alexandria, Italy), the bandit of Marengo, is a thief who has made a name for itself in the first half of the nineteenth century. He gave a hard time to the French authorities, occupying the Piedmont in the name of "freedom" revolutionary, and which the powerful at the time (not excluding Napoleon Bonaparte) often solicited the help, if not the alliance. A gentleman bandit, with many gestures of humanity, it is also a gangster joker. Some of his shots played the authorities have remained famous. A folk hero, and as such can die. The fields of his exploits are Piedmont, Genoa and Lombardy.