The Illustrated Key to the Tarot 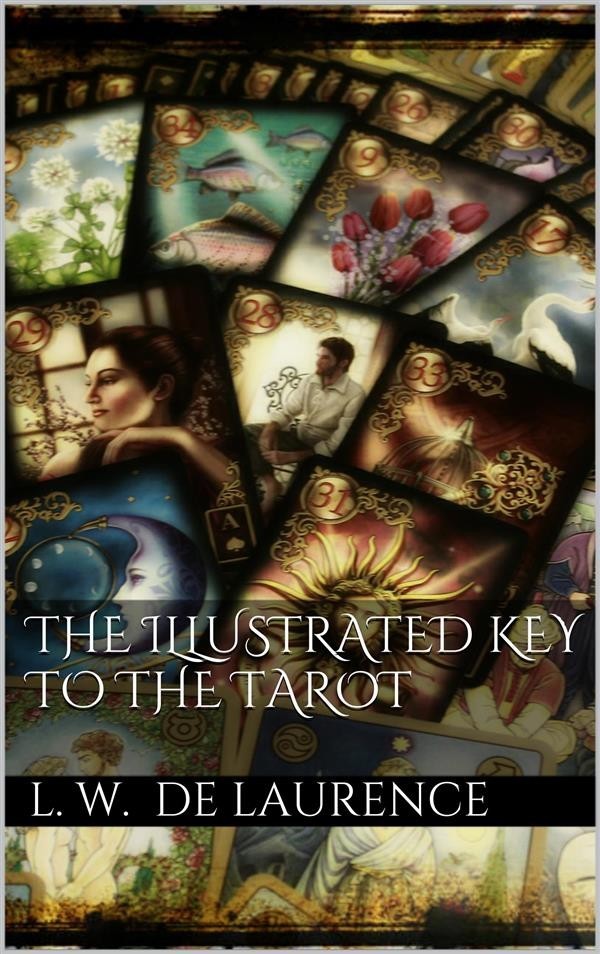 The Illustrated Key to the Tarot

The little treatise which follows is divided into three parts, in the first of which I have dealt with the antiquities of the subject and a few things that arise from and connect therewith. It should be understood that it is not put forward as a contribution to the history of playing cards, about which I know and care nothing; it is a consideration dedicated and addressed to a certain school of occultism, more especially in France, as to the source and center of all the phantasmagoria which has entered into expression during the last fifty years under the pretense of considering Tarot cards historically. In the second part, I have dealt with the symbolism according to some of its higher aspects, and this also serves to introduce the complete and rectified Tarot, which is available separately, in the form of colored cards, the designs of which are added to the present text in black and white. They have been prepared under my supervision—in respect of the attributions and meanings—by a lady who has high claims as an artist. Regarding the divinatory part, by which my thesis is terminated, I consider it personally as a fact in the history of the Tarot; as such, I have drawn, from all published sources, a harmony of the meanings which have been attached to the various cards, and I have given prominence to one method of working that has not been published previously; having the merit of simplicity, while it is also of universal application, it may be held to replace the cumbrous and involved systems of the larger hand-books.