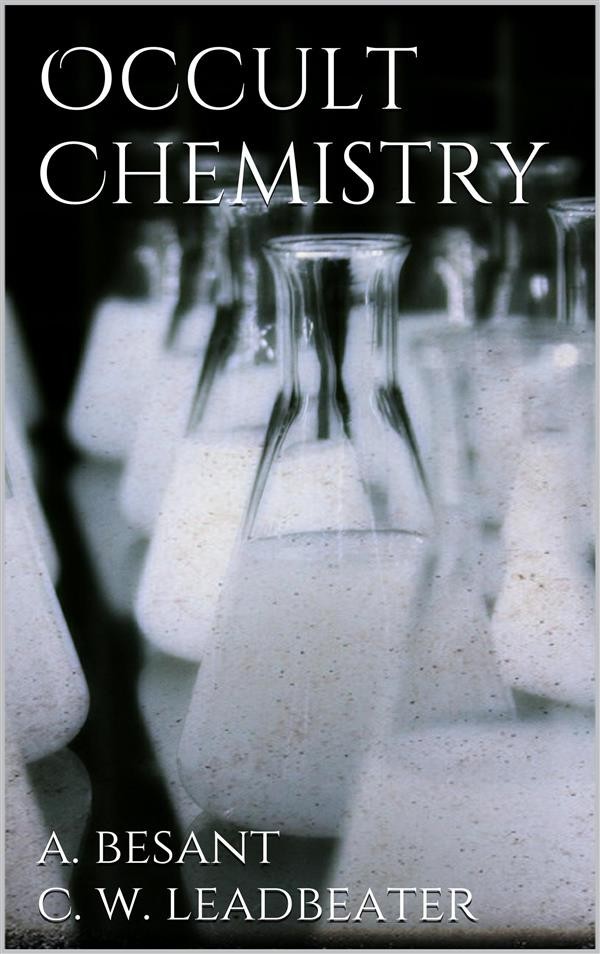 The world owes a debt to scientific men of the ordinary type that cannot be over-estimated, but though they have hitherto preferred to progress gradually, from point to point, disliking leaps in the dark, the leap now made is only in the dark for those who will not realise that the progress to be accomplished by means of instrumental research must sooner or later be supplemented by subtler methods. Physical science has reached the conception that the atoms of the bodies hitherto called the chemical elements are each composed of minor atoms. Instrumental research cannot determine by how many, in each case. Occult research ascertained the actual number in some cases by direct observation and then discovered the law governing the numbers in all cases, and the relation of these numbers to atomic weights. The law thus unveiled is a demonstration of the accuracy of the first direct observations, and this principle once established the credibility of accounts now given as to the arrangement of minor atoms in the molecules of the numerous elements examined, seems to me advanced to a degree approximating to proof.