The Wars of the Roses 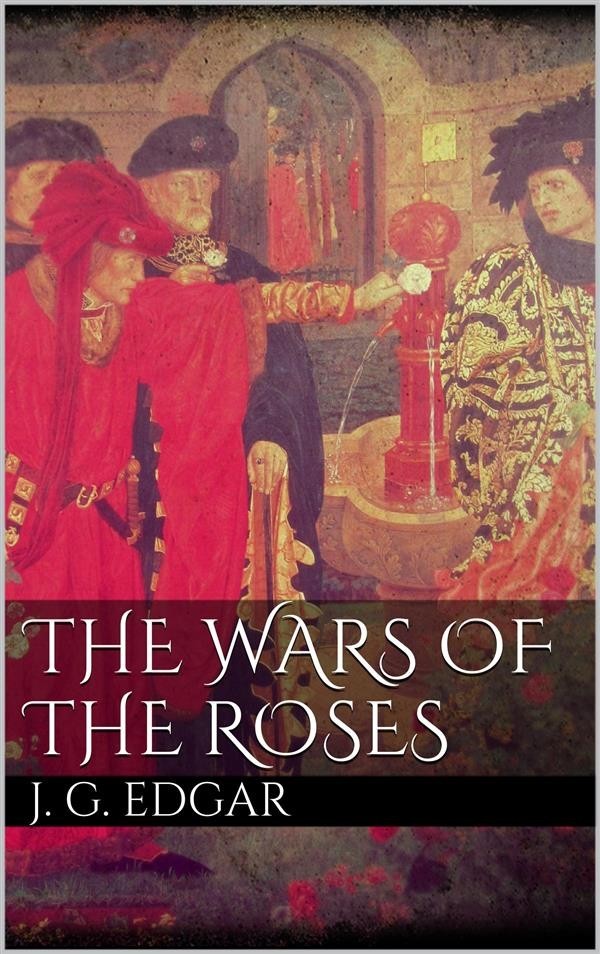 The Wars of the Roses

My object in writing this book for boys is to furnish them with a narrative of the struggle between York and Lancaster—a struggle which extended over thirty years, deluged England with blood, cost a hundred thousand lives, emasculated the old nobility, and utterly destroyed the house of Plantagenet. It is generally admitted that no period in England's history is richer in romantic incident than the three decades occupied by the Wars of the Roses; but the contest is frequently described as having been without interest in a political point of view. This idea seems erroneous. That struggle of thirty years was no mere strife of chiefs, ambitious of supremacy and unscrupulous as to means. Indeed, the circumstances of the country were such that no hand would have been lifted against sovereigns—whether reigning by Parliamentary or hereditary right—who showed a due respect to ancient rights and liberties. But the tyranny exercised, first by the ministers of the sixth Henry, and afterward by those of the fourth Edward—one influenced by Margaret of Anjou, the other by the Duchess of Bedford, both "foreign women"—was such as could not be borne by Englishmen without a struggle; and evidence exists that Richard Neville, in arming the people against these kings, did so to prevent the establishment of that despotism which John Hampden and Oliver Cromwell afterward fought to destroy.