The Twilight of the Gods 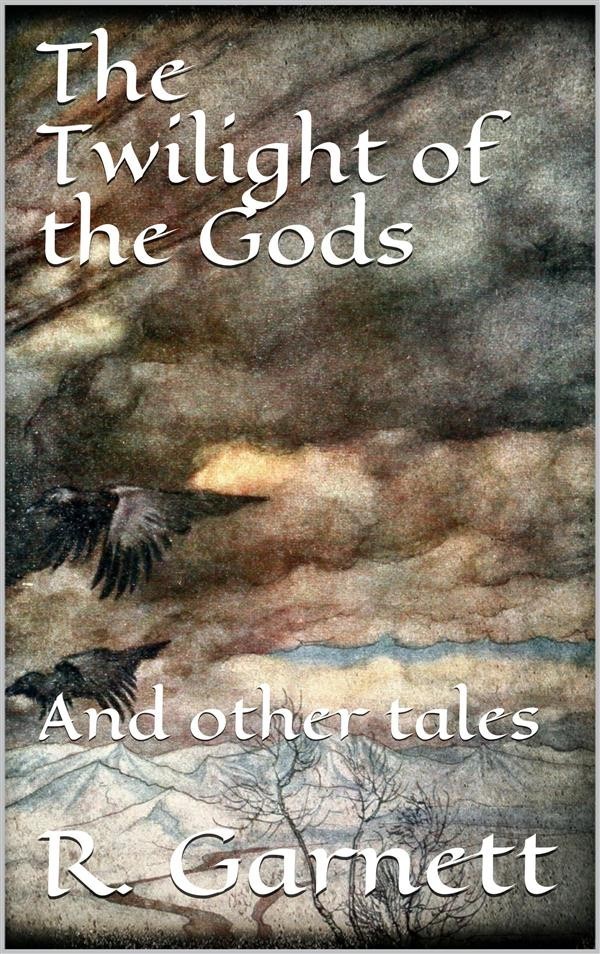 The Twilight of the Gods

The fourth Christian century was far past its meridian, when, high above the summit of the supreme peak of Caucasus, a magnificent eagle came sailing on broad fans into the blue, and his shadow skimmed the glittering snow as it had done day by day for thousands of years. A human figure—or it might be superhuman, for his mien seemed more than mortal—lifted from the crag, to which he hung suspended by massy gyves and rivets, eyes mournful with the presentiment of pain. The eagle's screech clanged on the wind, as with outstretched neck he stooped earthward in ever narrowing circles; his huge quills already creaked in his victim's ears, whose flesh crept and shrank, and involuntary convulsions agitated his hands and feet. Then happened what all these millenniums had never witnessed. No thunderbolt had blazed forth from that dome of cloudless blue; no marksman had approached the inaccessible spot; yet, without vestige of hurt, the eagle dropped lifeless, falling sheer down into the unfathomable abyss below. At the same moment the bonds of the captive snapped asunder, and, projected by an impetus which kept him clear of the perpendicular precipice, he alighted at an infinite depth on a sun-flecked greensward amid young ash and oak, where he long lay deprived of sense and motion.