The Metamorphoses Vol. I 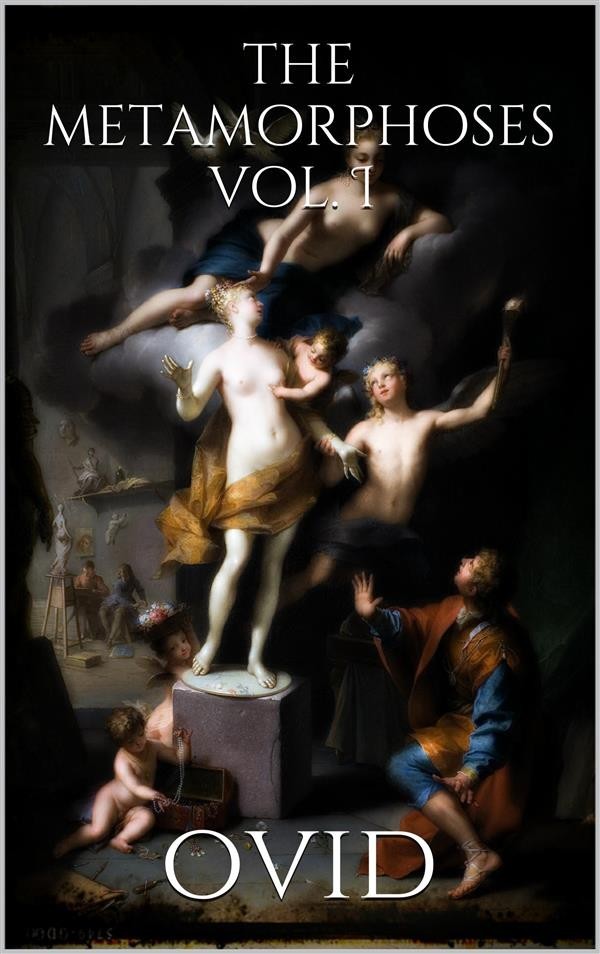 The Metamorphoses Vol. I

The Metamorphoses of Ovid are a compendium of the Mythological narratives of ancient Greece and Rome, so ingeniously framed, as to embrace a large amount of information upon almost every subject connected with the learning, traditions, manners, and customs of antiquity, and have afforded a fertile field of investigation to the learned of the civilized world. To present to the public a faithful translation of a work, universally esteemed, not only for its varied information, but as being the masterpiece of one of the greatest Poets of ancient Rome, is the object of the present volume. To render the work, which, from its nature and design, must, of necessity, be replete with matter of obscure meaning, more inviting to the scholar, and more intelligible to those who are unversed in Classical literature, the translation is accompanied with Notes and Explanations, which, it is believed, will be found to throw considerable light upon the origin and meaning of some of the traditions of heathen Mythology.