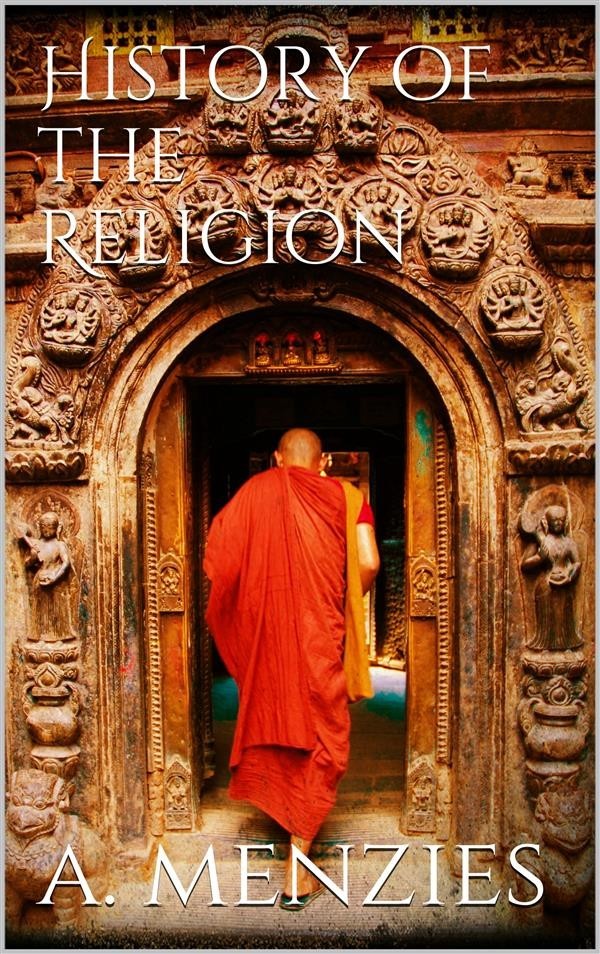 This book makes no pretence to be a guide to all the mythologies, or to all the religious practices which have prevailed in the world. It is intended to aid the student who desires to obtain a general idea of comparative religion, by exhibiting the subject as a connected and organic whole, and by indicating the leading points of view from which each of the great systems may best be understood. A certain amount of discussion is employed in order to bring clearly before the reader the great motives and ideas by which the various religions are inspired, and the movements of thought which they present. And the attempt is made to exhibit the great manifestations of human piety in their genealogical connection. The writer has ventured to deal with the religions of the Bible, each in its proper historical place, and trusts that he has not by doing so rendered any disservice either to Christian faith or to the science of religion. It is obvious that in a work claiming to be scientific, and appealing to men of every faith, all religions must be treated impartially, and that the same method must be applied to each of them.