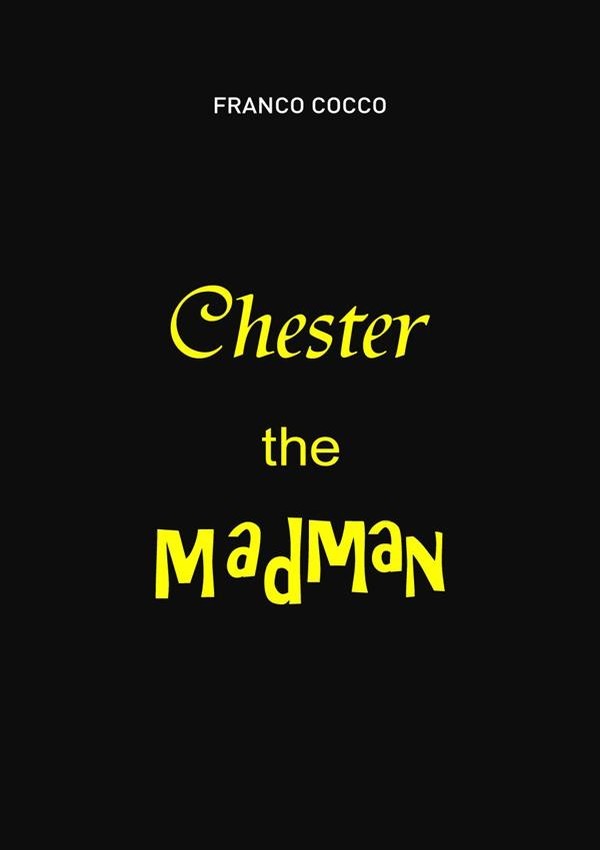 Chester finds himself forced to take part in a project he can no longer turn his back on, destiny has already paved his way and all he can do is to follow it, if he wants to regain charge of his life, which is falling apart. From one day to the next, he loses all certainty, his money, his home, he no longer has a job and all his hopes are lost, when he finds himself with his head in his hands in a desolate alley way. After having fainted, he is revived with a slap in the face by a stranger who tries to convince him of crazy notions with no sense.
He will face dangers on the back of his steed of steel and discover such painful truths that he must find the strength to rebuild his life from scratch. The material things which he believed would give him happiness with clash with the power of love, which will take over. He will rediscover feelings and emotions once numbed and suppressed by a mad and megalomaniac wife. The chance of events promotes the success of a diabolic plan premeditated and set off a long time ago to bring his demise. Chester will have to defend the woman he loves not just from merciless killers, but first and foremost from the demons of his own dark and difficult childhood. On his arduous journey he will encounter evil characters who will stop at nothing to achieve power, but he will also find people ready to risk their own lives to help him complete his important mission: to free the Human race from the forces of evil. Chester, who at the beginning feigned madness to escape a prison sentence, will ultimately give up his existence for the common good, saving the lives of his unexpected, but much beloved children.