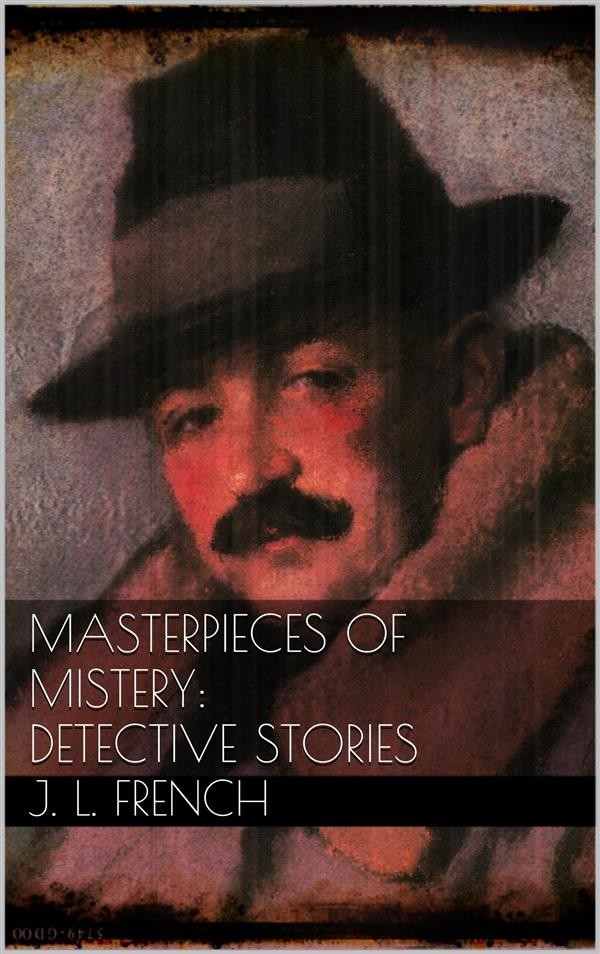 The honour of founding the modern detective story belongs to an American writer. Such tales as "The Purloined Letter" and "The Murders in the Rue Morgue" still stand unrivalled. We in America no more than the world of letters at large, did not readily realize what Poe had done when he created Auguste Dupin—the prototype of Sherlock Holmes et genus omnes, up to the present hour. On Poe's work is built the whole school of French detective story writers. Conan Doyle derived his inspiration from them in turn, and our American writers of today are helped from both French and English sources. It is rare enough to find the detective in fiction even today, however, who is not lacking in one supreme quality,—scientific imagination. Auguste Dupin had it. Dickens, had he lived a short time longer, might have turned his genius in this direction. The last thing he wrote was the "Mystery of Edwin Drood," the mystery of which is still unravelled. I have heard the opinion expressed by an eminent living writer that had Dickens' life been prolonged he would probably have become the greatest master of the detective story, except Poe. The detective story heretofore has been based upon one of two methods: analysis or deduction. The former was Poe's, to take the typical example; the latter is Conan Doyle's. Of late the discoveries of science have been brought into play in this field of fiction with notable results. The most prominent of such innovators, indeed the first one, is Arthur Reeve, an American writer, whose "Black Hand" will be found in this collection; which has endeavoured within its limited space to cover the field from the start—the detective story—wholly the outgrowth of the more highly developed police methods which have sprung into being within little more than half a century, being only so old.