The Spiritual Function of Sex 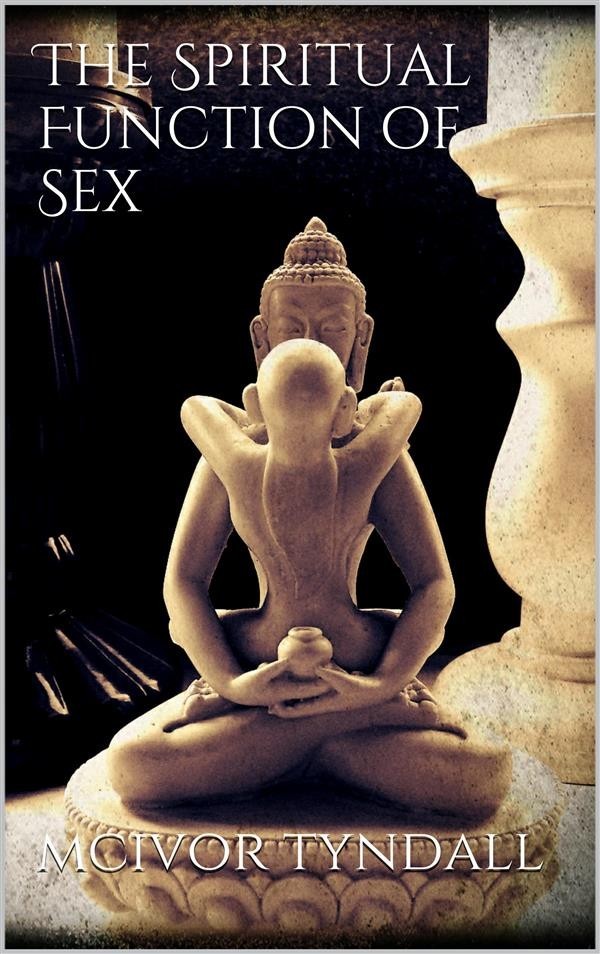 The Spiritual Function of Sex

No phase of civilization can rise to the highest possibilities as long as the average mental attitude toward the most vital, the most important and the most sacred function of our being, is one of shame, sinfulness, lust and uncleanness. Even among those who are conscientiously trying to establish better social conditions, there is a deplorable lack of anything like the proper attitude toward the problems of Sex, albeit there are evidences that our social consciousness is alive to the seriousness of the sex problem. Many of our advanced thinkers and scientists are giving their attention to the subject, but it is a theme which has been so long neglected, so hedged about by false standards of morality; so fettered by the system of tabu, that a rational discussion of Sex apart from materia medica, or religion, is difficult.