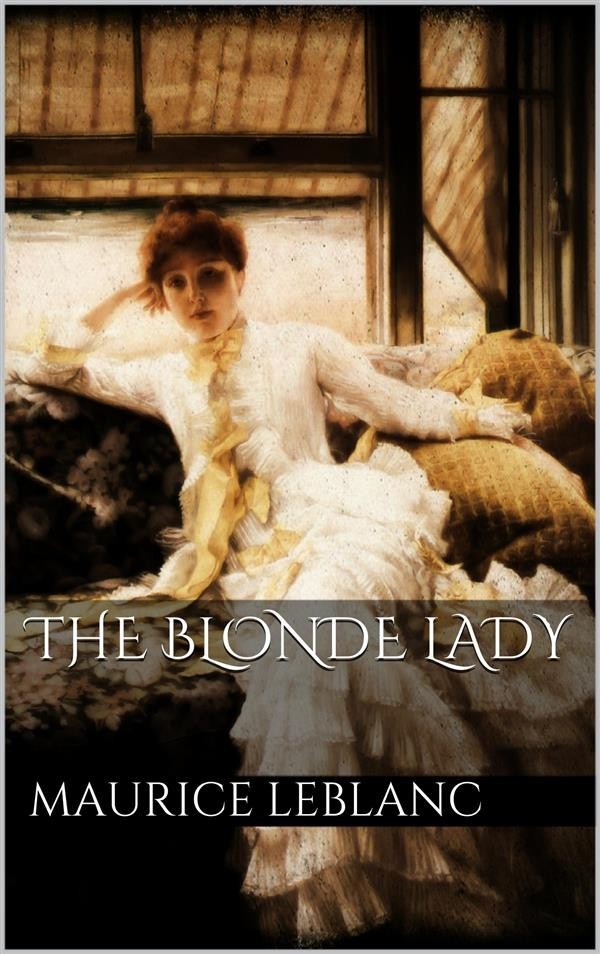 On the 8th of December last, M. Gerbois, professor of mathematics at Versailles College, rummaging among the stores at a second-hand dealer's, discovered a small mahogany writing-desk, which took his fancy because of its many drawers.
"That's just what I want for Suzanne's birthday," he thought.
M. Gerbois' means were limited and, anxious as he was to please his daughter, he felt it his duty to beat the dealer down. He ended by paying sixty-five francs. As he was writing down his address, a well-groomed and well-dressed young man, who had been hunting through the shop in every direction, caught sight of the writing-desk and asked:
"How much for this?"
"It's sold," replied the dealer.
"Oh ... to this gentleman?"
M. Gerbois bowed and, feeling all the happier that one of his fellow-men envied him his purchase, left the shop. But he had not taken ten steps in the street before the young man caught him up and, raising his hat, said, very politely:
"I beg a thousand pardons, sir ... I am going to ask you an indiscreet question.... Were you looking for this desk rather than anything else?"
"No. I went to the shop to see if I could find a cheap set of scales for my experiments."
"Therefore, you do not want it very particularly?"
"I want it, that's all."
"Because it's old I suppose?"
"Because it's useful."
"In that case, would you mind exchanging it for another desk, quite as useful, but in better condition?"
"This one is in good condition and I see no point in exchanging it."
"Still ..."
M. Gerbois was a man easily irritated and quick to take offense. He replied curtly:
"I must ask you to drop the subject, sir."
The young man placed himself in front of him.
"I don't know how much you paid, sir ... but I offer you double the price."
"No, thank you."
"Three times the price."
"Oh, that will do," exclaimed the professor, impatiently. "The desk belongs to me and is not for sale."
The young man stared at him with a look that remained imprinted on M. Gerbois' memory, then turned on his heel, without a word, and walked away.