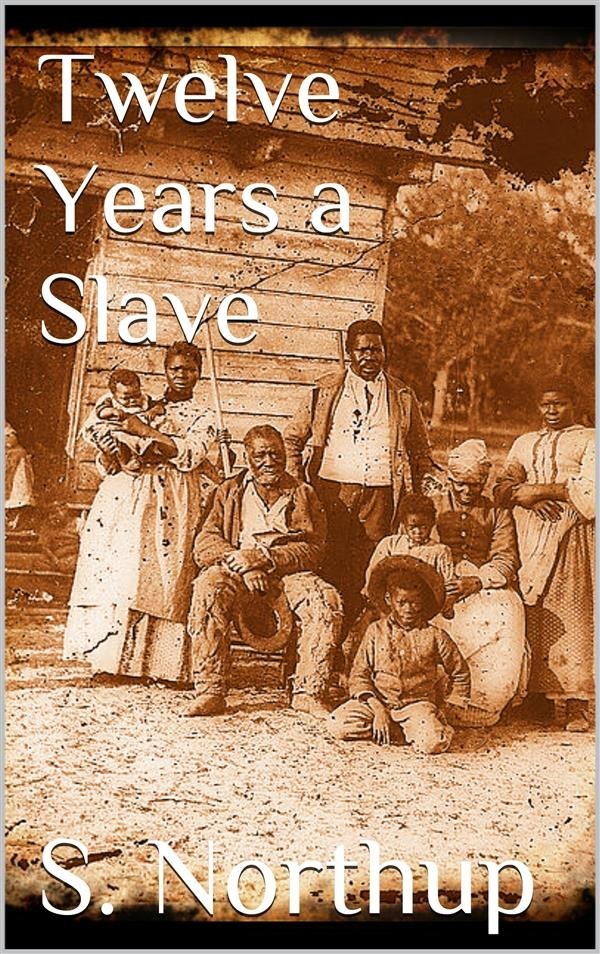 Having been born a freeman, and for more than thirty years enjoyed the blessings of liberty in a free State—and having at the end of that time been kidnapped and sold into Slavery, where I remained, until happily rescued in the month of January, 1853, after a bondage of twelve years—it has been suggested that an account of my life and fortunes would not be uninteresting to the public. Since my return to liberty, I have not failed to perceive the increasing interest throughout the Northern States, in regard to the subject of Slavery. Works of fiction, professing to portray its features in their more pleasing as well as more repugnant aspects, have been circulated to an extent unprecedented, and, as I understand, have created a fruitful topic of comment and discussion. I can speak of Slavery only so far as it came under my own observation—only so far as I have known and experienced it in my own person. My object is, to give a candid and truthful statement of facts: to repeat the story of my life, without exaggeration, leaving it for others to determine, whether even the pages of fiction present a picture of more cruel wrong or a severer bondage.