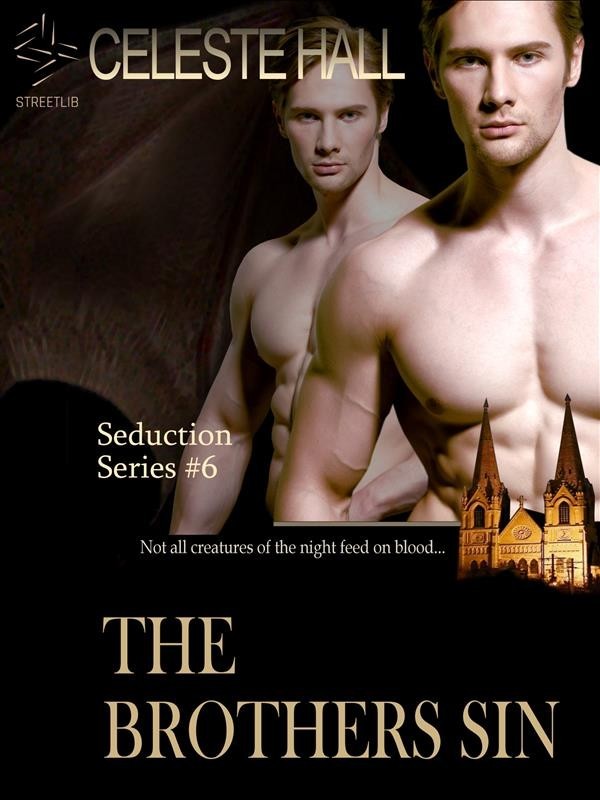 A paranormal erotic romance novel. Meet the supernatural masters of passion and seduction, feeding upon the erotic dreams and pleasure of humankind. Mikhail and Nikolai have managed to remain unbound, despite now sharing a territory with two succubus queens and their mated army of incubi. The twins keep their distance from the coveys, searching out and destroying any bloodthirsty strays which escaped from the secret government facility along with Syrena and her males. There has been no sign of the darkest threat to mankind, which they believe is still lurking somewhere beneath Tornridge. Yet they are ever vigilant and watchful, fearing the war they know is coming. When their search leads them to a convent nestled within the foothills, just outside the city limits, they were looking for a coldblooded killer. What they found, was a woman capable of seeing more than any human ever should. Layla's gift is also her curse. It has made her a target for the very creature Mikhail and Nikolai have been hunting. As they fight to protect her from a fate worse than death, the twins will find themselves bound again. This time, to a lover condemned for her heritage. Please note: This book is intended for readers 18 years and older, there is strong language and explicit sexual encounters, including a steamy ménage scene near the end of the book. As the legends suggest, both incubus and succubus demons feed upon sexual energy stolen from sleeping humans. While this might suggest questionable consent, they are actually very generous and considerate lovers. Celeste Hall's Seduction series: Book #1 Ethan Book #2 Kye Book #3 Rico Book #4 Gavin Book #5 All The Queen's Men Book #6 The Brothers Sin