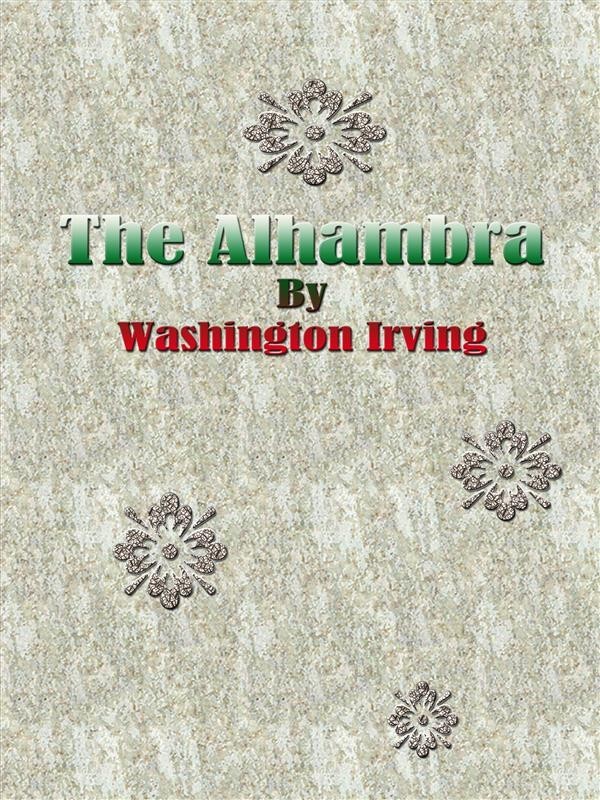 It is not possible to forget Washington Irving in the Alhambra. With a single volume, the simple, gentle, kindly American man of letters became no less a figure in the Moor's Red Palace than Boabdil and Lindaraxa of whom he wrote. And yet, never perhaps did a book make so unconscious a bid for popularity. Irving visited Granada in 1828. He returned the following year, when the Governor's apartments in the Alhambra were lent to him as lodgings. There he spent several weeks, his love for the place growing with every day and hour. It was this affection, and no more complex motive, that prompted him to describe its courts and gardens and to record its legends. The work was the amusement of his leisure moments, filling the interval between the completion of one serious, and now all but unknown, history and the beginning of the next.