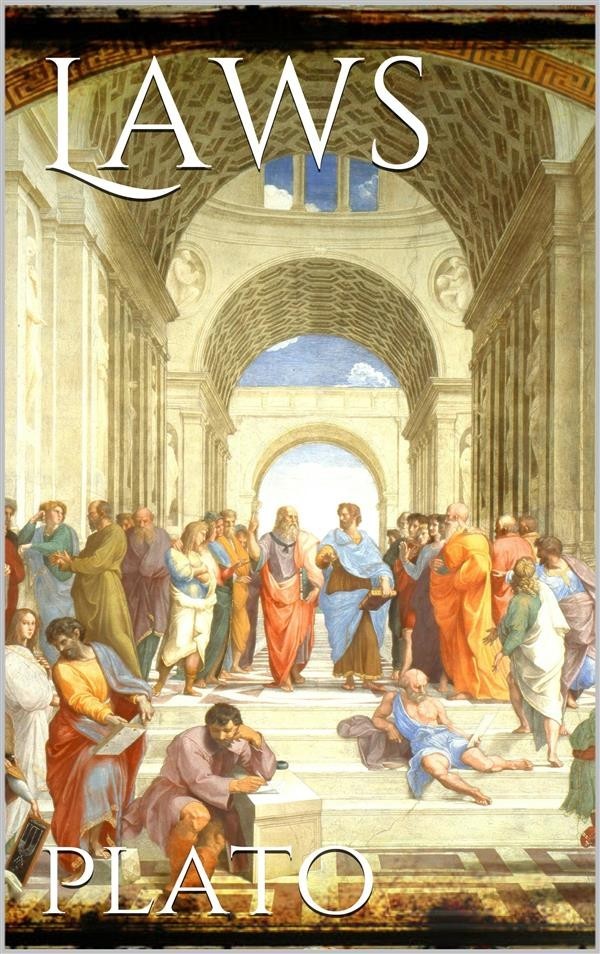 In other dialogues of Plato, as well as in the Republic, there are to be found parallels with the Laws. Such resemblances, as we might expect, occur chiefly (but not exclusively) in the dialogues which, on other grounds, we may suppose to be of later date. The punishment of evil is to be like evil men (Laws), as he says also in the Theaetetus. Compare again the dependence of tragedy and comedy on one another, of which he gives the reason in the Laws—'For serious things cannot be understood without laughable, nor opposites at all without opposites, if a man is really to have intelligence of either'; here he puts forward the principle which is the groundwork of the thesis of Socrates in the Symposium, 'that the genius of tragedy is the same as that of comedy, and that the writer of comedy ought to be a writer of tragedy also.' There is a truth and right which is above Law (Laws), as we learn also from the Statesman. That men are the possession of the Gods (Laws), is a reflection which likewise occurs in the Phaedo. The remark, whether serious or ironical (Laws), that 'the sons of the Gods naturally believed in the Gods, because they had the means of knowing about them,' is found in the Timaeus. The reign of Cronos, who is the divine ruler (Laws), is a reminiscence of the Statesman. It is remarkable that in the Sophist and Statesman (Soph.), Plato, speaking in the character of the Eleatic Stranger, has already put on the old man. The madness of the poets, again, is a favourite notion of Plato's, which occurs also in the Laws, as well as in the Phaedrus, Ion, and elsewhere. There are traces in the Laws of the same desire to base speculation upon history which we find in the Critias. Once more, there is a striking parallel with the paradox of the Gorgias, that 'if you do evil, it is better to be punished than to be unpunished,' in the Laws: 'To live having all goods without justice and virtue is the greatest of evils if life be immortal, but not so great if the bad man lives but a short time.'