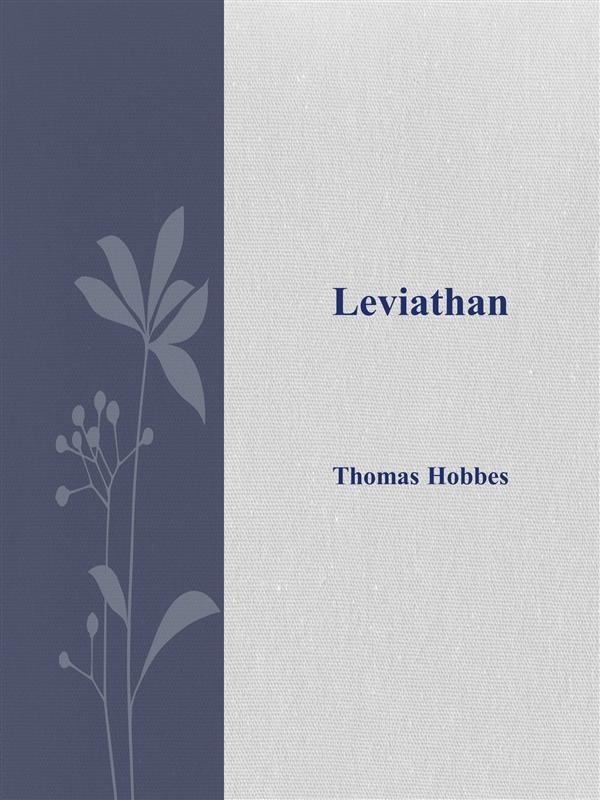 Philosopher, was born at Malmesbury, the son of a clergyman, and educated at Oxford. Thereafter he travelled as tutor through France, Italy, and Germany, with William Lord Cavendish, afterwards 2nd Earl of Devonshire, with whom he remained as secretary after the completion of the tour. While engaged in this capacity he became acquainted with Bacon (whose amanuensis he is said to have been), Herbert of Cherbury, and Ben Jonson. In 1629 he published a translation of Thucydides. After the death of his patron, which took place in 1626, he went in 1628 to Paris, where he remained for 18 months, and in 1631 he assumed the position of tutor to his son, afterwards the 3rd Earl, with whom he went in 1634 to France, Italy, and Savoy. When in Italy he was the friend of Galileo, Gassendi, and other eminent men. Returning to England he remained in the Earl’s service, and devoted himself to his studies on philosophy and politics. The commotions of the times, however, disturbed him; and his Royalist principles, expounded in his treatise, De Corpore Politico, led to his again, in 1641, leaving England and going to Paris, where he remained until 1652. While there, he entered into controversy on mathematical subjects with Descartes, published some of his principal works, including Leviathan, and received, in 1647, the appointment of mathematical tutor to the Prince of Wales, afterwards Charles II., who was then in that city. The views expressed in his works, however, brought him into such unpopularity that the Prince found it expedient to break the connection, and H. returned to England.In 1653 he resumed his relations with the Devonshire family, living, however, in London in habits of intimacy with Selden, Cowley, and Dr. Harvey. On the Restoration the King conferred upon him a pension of £100, but like most of the Royal benefactions of the day, it was but irregularly paid. His later years were spent in the family of his patron, chiefly at Chatsworth, where he continued his literary activity until his death, which occurred in 1679, in his 91st year. H. was one of the most prominent Englishmen of his day, and has continued to influence philosophical thought more or less ever since, generally, however, by evoking opposition. His fundamental proposition is that all human action is ultimately based upon selfishness (more or less enlightened), allowing no place to the moral or social sentiments. Similarly in his political writings man is viewed as a purely selfish being who must be held in restraint by the strong hand of authority.His chief philosophical works are De Corpore Politico, already mentioned, published in 1640; Philosophical Rudiments concerning Government and Society, originally in Latin, translated into English in 1650; Leviathan, or the Matter, Form, and Power of a Commonwealth, Ecclesiastical and Civil [1651]; Treatise on Human Nature [1650]; and Letters upon Liberty and Necessity [1654]. Generally speaking, all his works led him into controversy, one