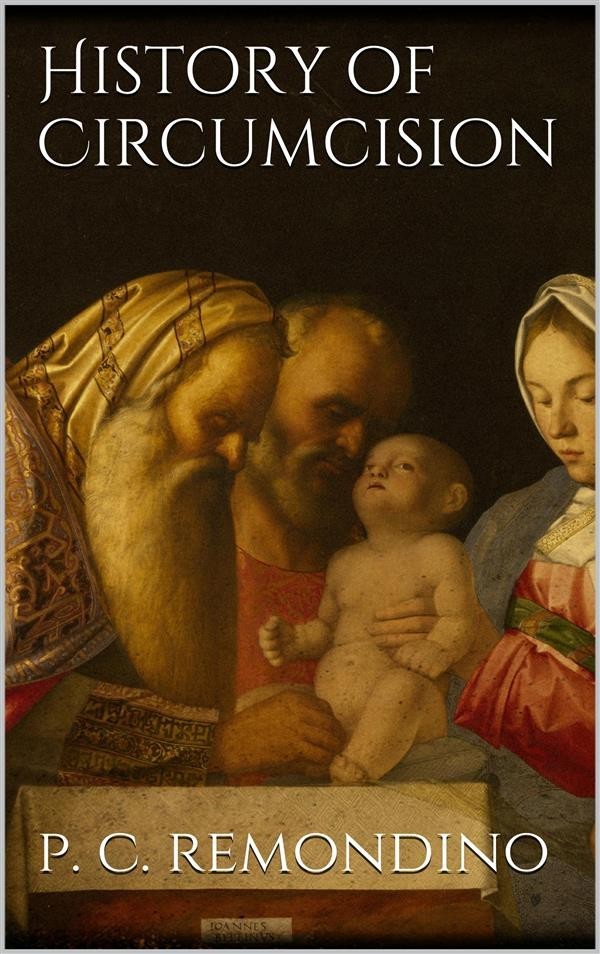 In ancient Egypt the performance of circumcision was at one time limited to the priesthood, who, in addition to the cleanliness that this operation imparted to that class, added the shaving of the whole body as a means of further purification. The nobility, royalty, and the higher warrior class seem to have adopted circumcision as well, either as a hygienic precaution or as an aristocratic prerogative and insignia. Among the Greeks we find a like practice, and we are told that in the times of Pythagoras the Greek philosophers were also circumcised, although we find no mention that the operation went beyond the intellectual class.