The Stones of Venice, volume I 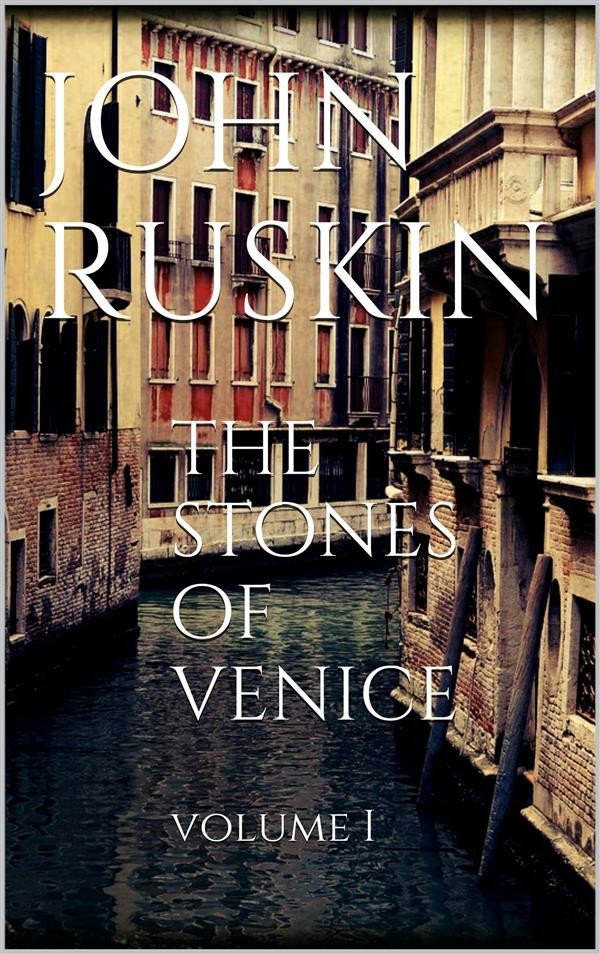 The Stones of Venice, volume I

Since the first dominion of men was asserted over the ocean, three thrones, of mark beyond all others, have been set upon its sands: the thrones of Tyre, Venice, and England. Of the First of these great powers only the memory remains; of the Second, the ruin; the Third, which inherits their greatness, if it forget their example, may be led through prouder eminence to less pitied destruction.
The exaltation, the sin, and the punishment of Tyre have been recorded for us, in perhaps the most touching words ever uttered by the Prophets of Israel against the cities of the stranger. But we read them as a lovely song; and close our ears to the sternness of their warning: for the very depth of the Fall of Tyre has blinded us to its reality, and we forget, as we watch the bleaching of the rocks between the sunshine and the sea, that they were once “as in Eden, the garden of God.”
Her successor, like her in perfection of beauty, though less in endurance of dominion, is still left for our beholding in the final period of her decline: a ghost upon the sands of the sea, so weak—so quiet,—so bereft of all but her loveliness, that we might well doubt, as we watched her faint reflection in the mirage of the lagoon, which was the City, and which the Shadow.
I would endeavor to trace the lines of this image before it be for ever lost, and to record, as far as I may, the warning which seems to me to be uttered by every one of the fast-gaining waves, that beat, like passing bells, against the Stones of Venice.