The Stones of Venice, Volume III 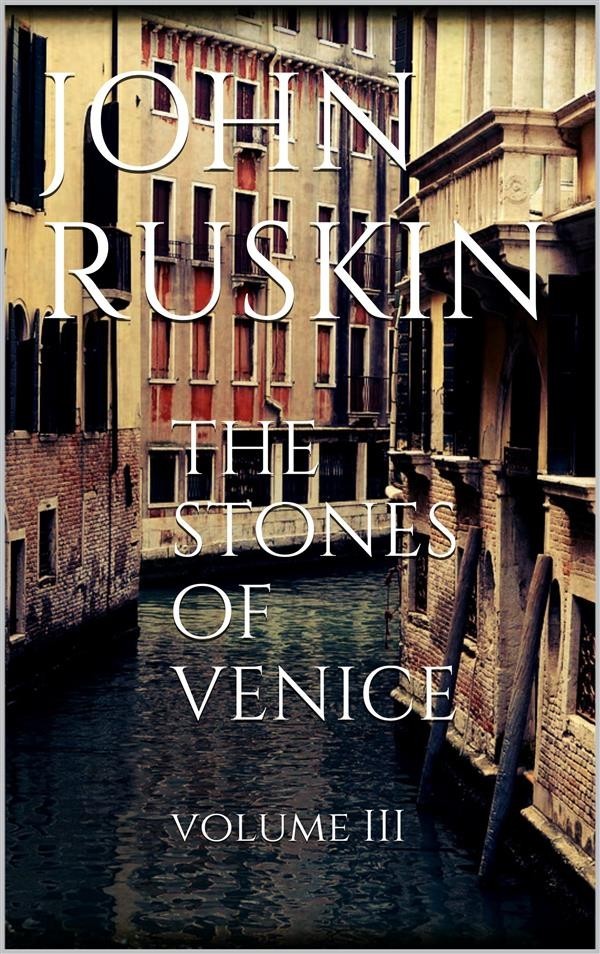 The Stones of Venice, Volume III

Of all the buildings in Venice, later in date than the final additions to the Ducal Palace, the noblest is, beyond all question, that which, having been condemned by its proprietor, not many years ago, to be pulled down and sold for the value of its materials, was rescued by the Austrian government, and appropriated—the government officers having no other use for it—to the business of the Post-Office; though still known to the gondolier by its ancient name, the Casa Grimani. It is composed of three stories of the Corinthian order, at once simple, delicate, and sublime; but on so colossal a scale, that the three-storied palaces on its right and left only reach to the cornice which marks the level of its first floor. Yet it is not at first perceived to be so vast; and it is only when some expedient is employed to hide it from the eye, that by the sudden dwarfing of the whole reach of the Grand Canal, which it commands, we become aware that it is to the majesty of the Casa Grimani that the Rialto itself, and the whole group of neighboring buildings, owe the greater part of their impressiveness.