The Decameron, Book I 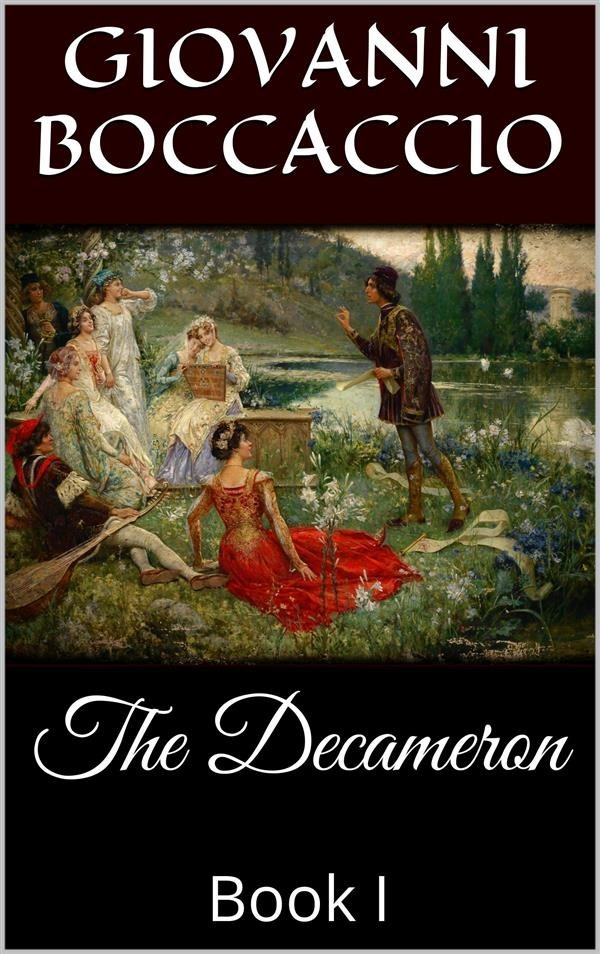 The Decameron, Book I

"But whatever may be the final verdict of criticism upon these minor works of Boccaccio, it is impossible to imagine an age in which the Decameron will fail of general recognition as, in point alike of invention as of style, one of the most notable creations of human genius. Of few books are the sources so recondite, insomuch that it seems to be certain that in the main they must have be merely oral tradition, and few have exercised so wide and mighty an influence. The profound, many-sided and intimate knowledge of human nature which it evinces, its vast variety of incident, its wealth of tears and laughter, its copious and felicitous diction, inevitably apt for every occasion, and, notwithstanding the frequent harshness, and occasional obscurity of its at times tangled, at times laboured periods, its sustained energy and animation of style must ever ensure for this human comedy unchallenged rank among the literary masterpieces that are truly immortal."