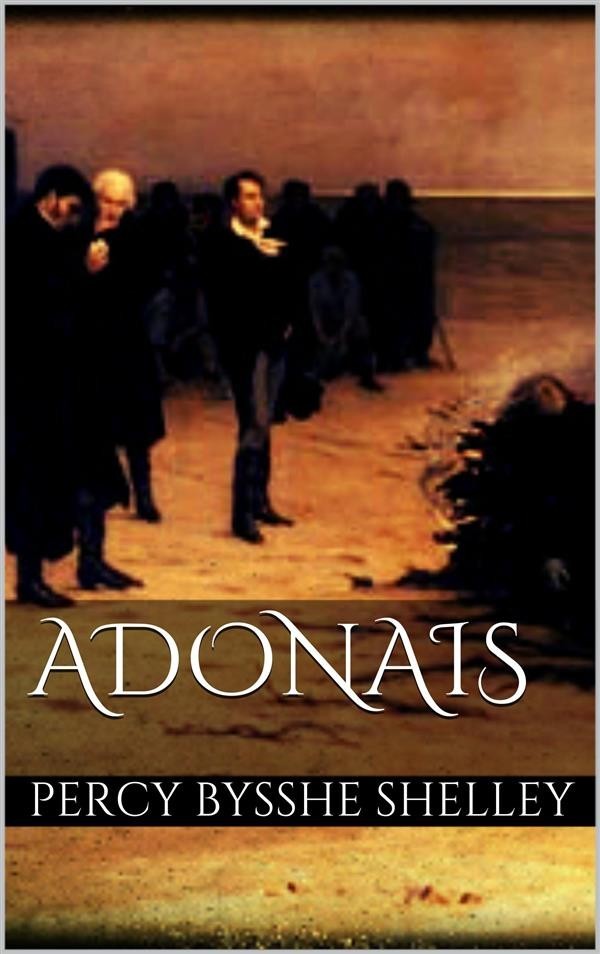 For nearly two months after the death of Keats, 23 February, 1821, Shelley appears to have remained in ignorance of the event: he knew it on or before 19 April. The precise date when he began his Elegy does not seem to be recorded: one may suppose it to have been in the latter half of May. On 5 June he wrote to Mr. and Mrs. Gisborne: 'I have been engaged these last days in composing a poem on the death of Keats, which will shortly be finished; and I anticipate the pleasure of reading it to you, as some of the very few persons who will be interested in it and understand it. It is a highly wrought piece of art, and perhaps better, in point of composition, than anything I have written.'