A Journey to the Centre of the Earth 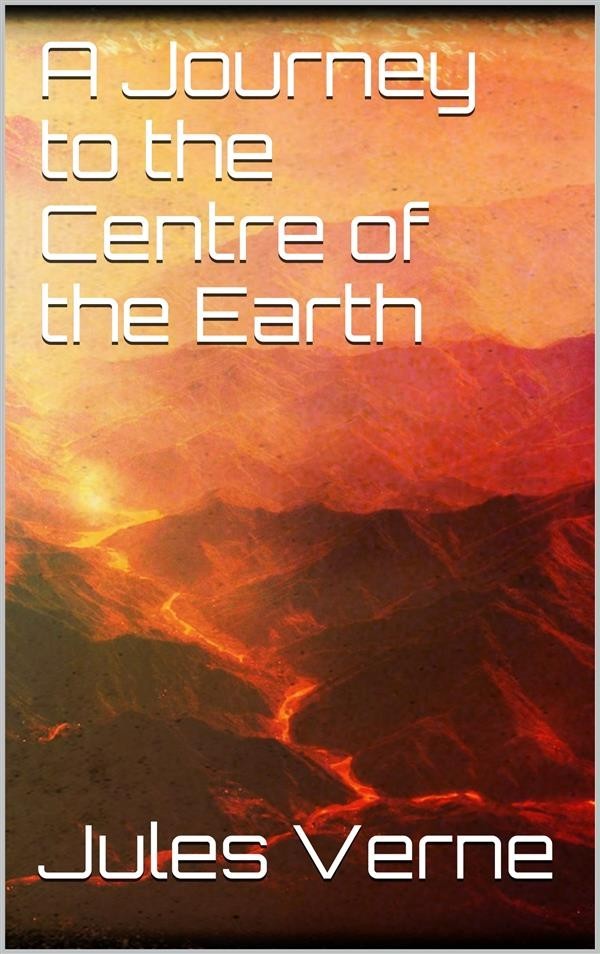 A Journey to the Centre of the Earth

Looking back to all that has occurred to me since that eventful day, I am scarcely able to believe in the reality of my adventures. They were truly so wonderful that even now I am bewildered when I think of them.
My uncle was a German, having married my mother's sister, an Englishwoman. Being very much attached to his fatherless nephew, he invited me to study under him in his home in the fatherland. This home was in a large town, and my uncle a professor of philosophy, chemistry, geology, mineralogy, and many other ologies.
One day, after passing some hours in the laboratory—my uncle being absent at the time—I suddenly felt the necessity of renovating the tissues—i.e., I was hungry, and was about to rouse up our old French cook, when my uncle, Professor Von Hardwigg, suddenly opened the street door, and came rushing upstairs.
Now Professor Hardwigg, my worthy uncle, is by no means a bad sort of man; he is, however, choleric and original. To bear with him means to obey; and scarcely had his heavy feet resounded within our joint domicile than he shouted for me to attend upon him.
"Harry—Harry—Harry—"
I hastened to obey, but before I could reach his room, jumping three steps at a time, he was stamping his right foot upon the landing.
"Harry!" he cried, in a frantic tone, "are you coming up?"
Now to tell the truth, at that moment I was far more interested in the question as to what was to constitute our dinner than in any problem of science; to me soup was more interesting than soda, an omelette more tempting than arithmetic, and an artichoke of ten times more value than any amount of asbestos.
But my uncle was not a man to be kept waiting; so adjourning therefore all minor questions, I presented myself before him.