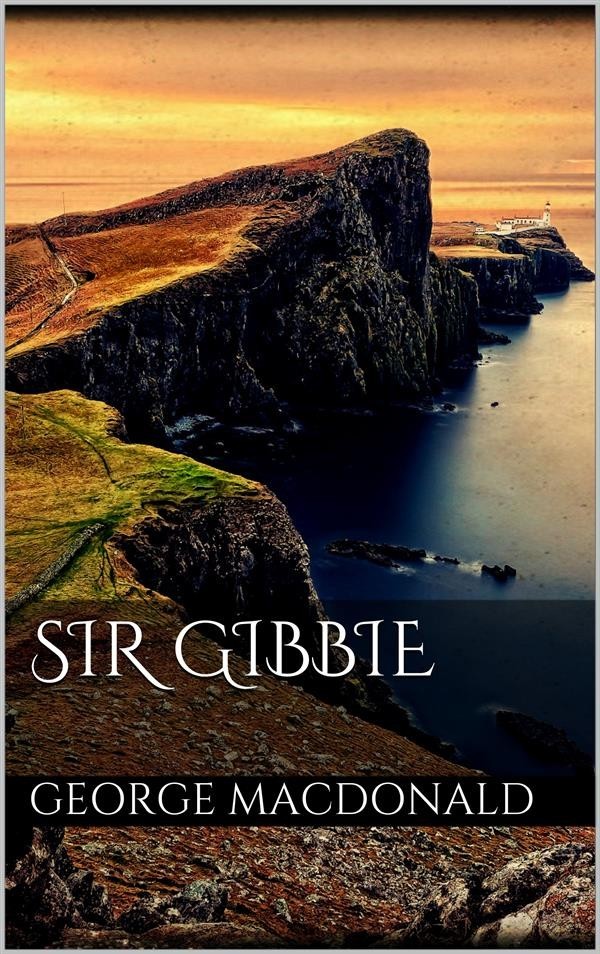 "Come oot o' the gutter, ye nickum!" cried, in harsh, half-masculine voice, a woman standing on the curbstone of a short, narrow, dirty lane, at right angles to an important thoroughfare, itself none of the widest or cleanest. She was dressed in dark petticoat and print wrapper. One of her shoes was down at the heel, and discovered a great hole in her stocking. Had her black hair been brushed and displayed, it would have revealed a thready glitter of grey, but all that was now visible of it was only two or three untidy tresses that dropped from under a cap of black net and green ribbons, which looked as if she had slept in it. Her face must have been handsome when it was young and fresh; but was now beginning to look tattooed, though whether the colour was from without or from within, it would have been hard to determine. Her black eyes looked resolute, almost fierce, above her straight, well-formed nose. Yet evidently circumstance clave fast to her. She had never risen above it, and was now plainly subjected to it.