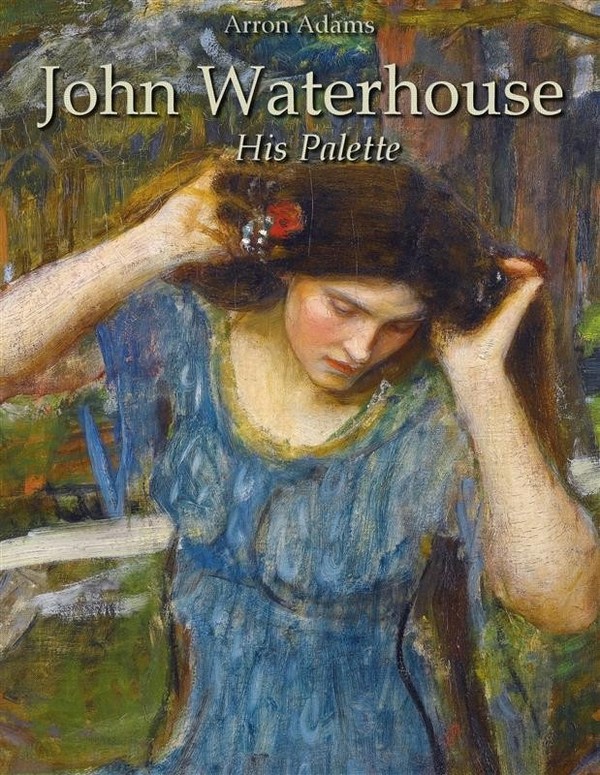 John William Waterhouse was a painter of classical, historical, and literary subjects. Before entering the Royal Academy schools in 1870, Waterhouse assisted his father in his studio. His early works were of classical themes in the spirit of Sir Lawrence Alma-Tadema and Frederic Leighton, and were exhibited at the Royal Academy, the Society of British Artists and the Dudley Gallery. In the late 1870s and the 1880s, Waterhouse made several trips to Italy, where he painted genre scenes. The latter painting reveals Waterhouse's growing interest in themes associated with the Pre-Raphaelites, particularly tragic or powerful femmes fatales, as well as plein-air painting. In the 1890s Waterhouse began to exhibit portraits. In 1900 he was the primary instigator of the Artists' War Fund, creating Destiny, and contributing to a theatrical performance. Despite suffering from increasing frailty during the final decade of his life, Waterhouse continued painting until his death from cancer in 1917.