History of the Wars, Books I - II 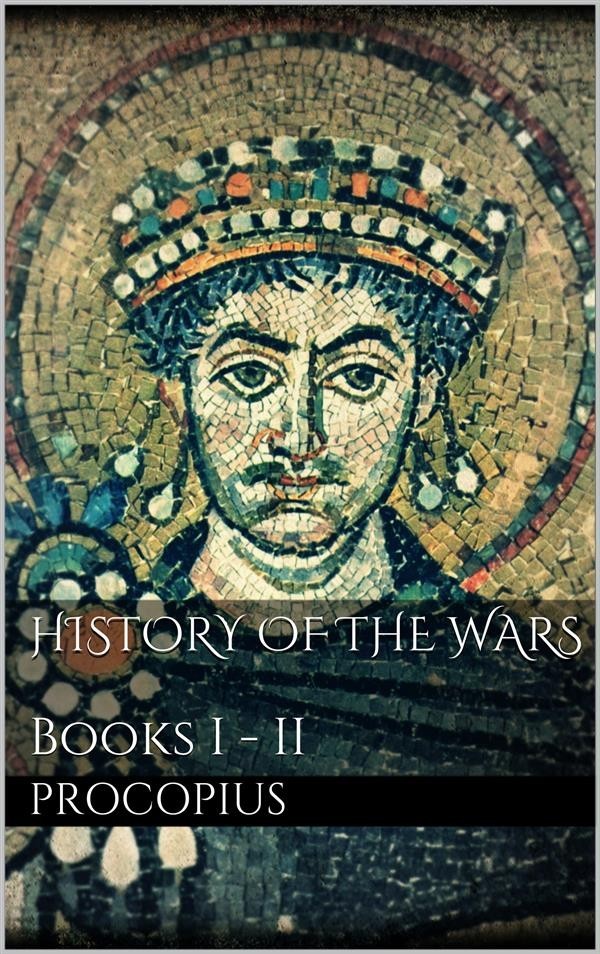 History of the Wars, Books I - II

Procopius is known to posterity as the historian of the eventful reign of Justinian (527-565 A.D.), and the chronicler of the great deeds of the general Belisarius. He was born late in the fifth century in the city of Caesarea in Palestine. As to his education and early years we are not informed, but we know that he studied to fit himself for the legal profession. He came as a young man to Constantinople, and seems to have made his mark immediately. For as early as the year 527 he was appointed legal adviser and private secretary[1] to Belisarius, then a very young man who had been serving on the staff of the general Justinian, and had only recently been advanced to the office of general. Shortly after this Justinian was called by his uncle Justinus to share the throne of the Roman Empire, and four months later Justinus died, leaving Justinian sole emperor of the Romans. Thus the stage was set for the scenes which are presented in the pages of Procopius. His own activity continued till well nigh the end of Justinian's life, and he seems to have outlived his hero, Belisarius.
During the eventful years of Belisarius' campaigning in Africa, in Italy, and in the East, Procopius was moving about with him and was an eye-witness of the events he describes in his writings. In 527 we find him in Mesopotamia; in 533 he accompanied Belisarius to Africa; and in 536 he journeyed with him to Italy.